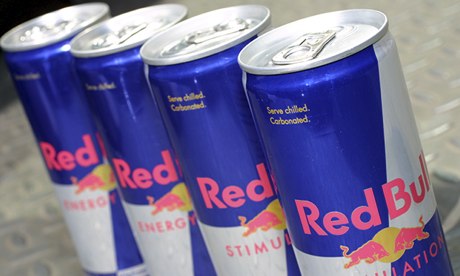 Morrison’s has become the first supermarket chain in Britain to ban sales of high caffeine energy drinks to under 16s.

The restrictions apply to certain brands with more than 150mg of caffeine per litre. Leading brands caught by the ban include Red Bull which has 320mg, Monster (338mg) and Relentless (320mg).

Most popular energy drinks are high in sugars, caffeine and taurine, an organic acid and a major constituent of bile found in the large intestine. Health campaigners have been warned about the dangers of heavy consumption of the drinks, which have been linked with the deaths of several young people in recent years.