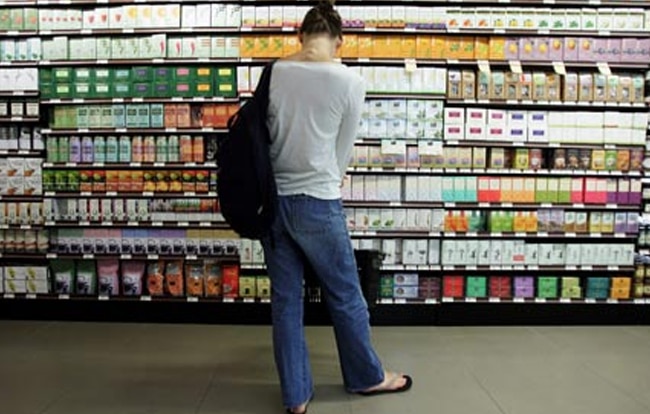 A major new report on the UK organic sector shows that organic food and drink sales continued to fall in 2011. But it predicts that the next few years will see the market return to steady – if modest – growth.

According to Organic Food and Drink 2012 (Key Note) organic food and drink sales fell by 3.4% to £1.65bn. This follows three years of decline as consumers have reined in their spending, opting for cheaper, conventionally-farmed products.

Key Note contrasts the struggling UK organic market with overall global trends – worldwide sales of organic food and drink grew by 9.2% in 2010 to reach $59.1bn with a further increase expected to be reported for 2011. This growth, says Key Note, has primarily been driven by strong growth in the US, Germany and France, while China has seen  sales of organic products quadruple over the past 5 years.

Key Note predicts other European markets –  aside from the UK – are set to see double-digit growth in 2012, due to a more favourable attitude towards organic and better Government support and retail investment.

The UK’s decline is primarily attributed to the lack of Government investment that organic farmers receive, as well as the abolition of the Advisory Committee of Organic Standards, and abandoning of a national Organic Action Plan.

Despite this, says Key Note, recent figures suggest a market stabilisation towards the end of 2011. This, coupled with further investment in marketing campaigns promoting organic products – such as the ‘Organic. Naturally different.’ campaign – in the UK, and the new EU/US organic equivalency agreement, should help to boost the market over the next five years. Taking this into account Key Note estimates that the organic food and drink market will experience “relatively steady growth between 2012 and 2016, rising by 11.8% from £1.66bn to £1.86bn”.