The initiatives were launched yesterday (20 April) at Natural & Organic Products Europe, at ExCeL in London.

Unveiling the Soil Association’s independent retail campaign, trade relations manager, Lee Holdstock, said: “The independents have been leading the organic sector back to growth but we can still be doing more to help them build their organic sales. The new initiative, which will go live in the coming few weeks, will include a visual merchandising guide, point of sales tools and a dedicated news email. Organic farm visits and other events will form part of a retailer activity calendar to help store staff gain a deeper understanding of organic.”

Catherine Fookes of the Organic Trade Board said that the OTB, which coordinates the Organic, Naturally Different campaign , was launching a ‘Wake Up To Organic’ initiative.

“We felt there was a real opportunity to do something outside the Soil Association’s great campaign. So, on June 17th we’re asking retailers to offer passer-by a complimentary organic breakfast as a way of raising awareness of organic products – and driving footfall – this summer.

Haughton said: “It’s great to see the Soil Association and OTB each taking a lead in area. Of course, independents have themselves been leaders all along. We represent the heart and the culture of organic, and we’ve always been the innovators.

“Independents are in the lead. We’ve got a lot to celebrate, and we can learn from each other. So, let’s grow this market together with passion and integrity and take advantage of this Soil Association.”

Asked about how the organic sector should be conveying organic benefits to consumers, Haughton said: “I think we should keep the messages as simple as possible but the interaction as rich as possible.”

But Novakovic said that the organic movement was sometimes “too polite on things like price – I make no apologies for selling organic at the prices I do, because its high quality and it’s worth it. We should be telling people that food shouldn’t be cheap.” 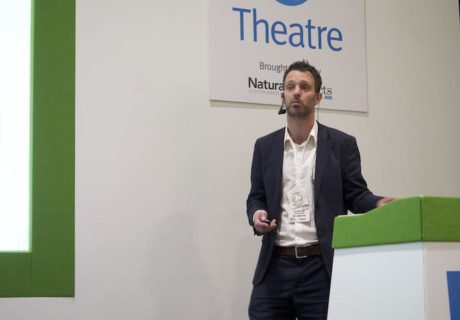 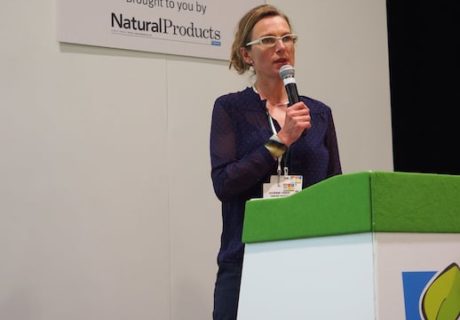 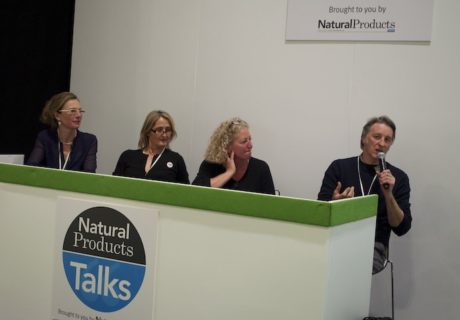