The Vegan Society is issuing guidance to businesses to help them avoid direct or indirect discrimination to vegan employees.

The new guidance – covering everything from the office fridge to corporate events – follows last month’s landmark ruling that ethical veganism qualifies as a philosophical belief. 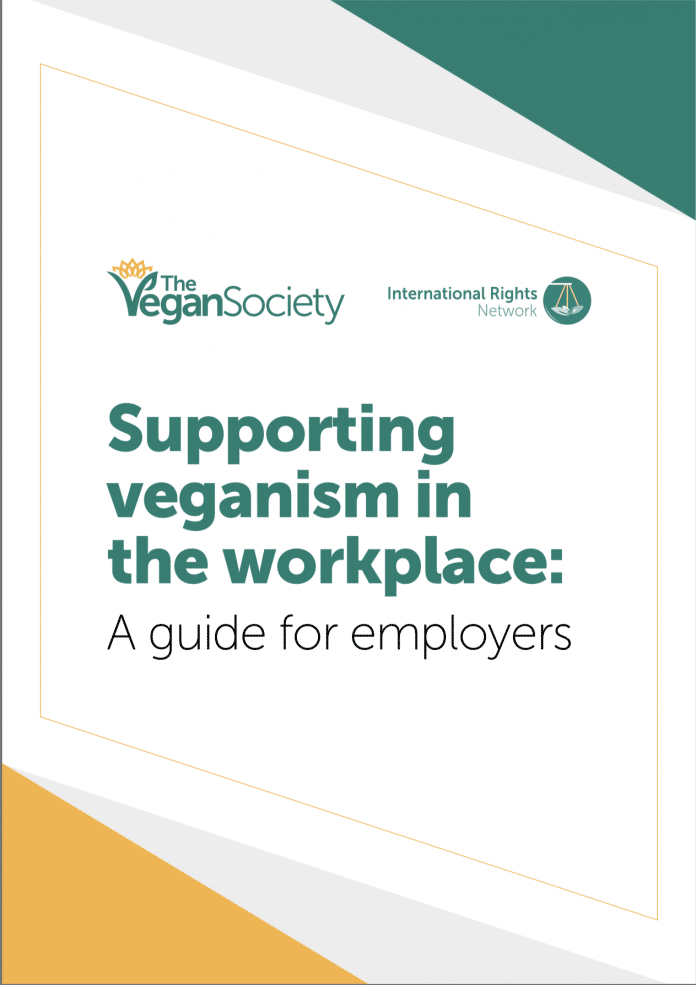 The case was brought by vegan activist Jordi Casamitjana, who took his former employer – the League Against Cruel Sports – to an employment tribunal for allegedly sacking him after he revealed that the organisation invested its pension funds in companies involved in animal testing (the animal welfare charity says that Casamitjana was sacked for gross misconduct).

At last month’s hearing Judge Robin Postle ruled that ethical vegans should be entitled to similar legal protections in British workplaces as those who hold religious beliefs.

Supporting Veganism in the Workplace: A Guide for Employers says employers should consider: