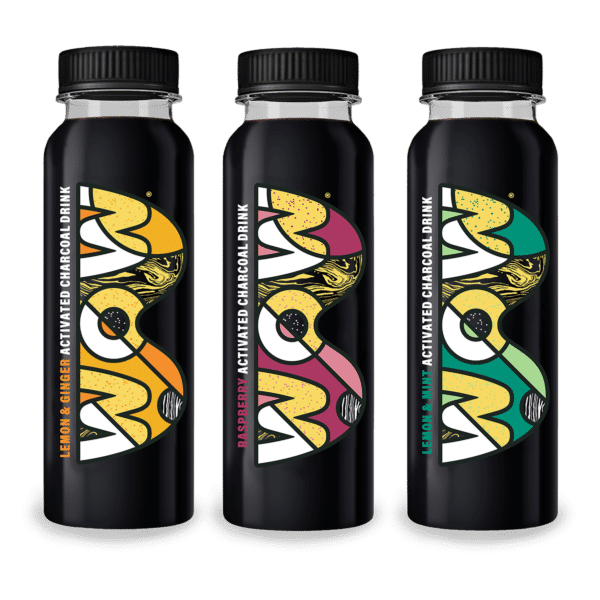 Ugly Drinks has launched its two best-selling flavoured sparkling water, Lemon & Lime and Triple Berry, in over 250 Sainsbury’s stores across the country.

Lower sugar British snack brand Nibble Protein is one of ten companies throughout Europe, which has been selected to participate in the PepsiCo Nutrition Greenhouse Programme.

Good Bubble, the natural toiletries range for babies and children, has secured a deal with Boots, for distribution across 400 stores.

Optiat’s range of skincare scrubs, made from waste coffee grounds, has launched into Waitrose stores.

Cotswold RAW has changed the colour of its 1kg meat trays from black to clear in a bid to broaden the packaging’s recycling credentials.

Huel has launched Berry Huel Powder, a nutritionally complete meal that can be created in under 30 seconds with a sweet twist of strawberry, raspberry and blueberries.

Organic beer producer Stroud Brewery is launching a bond offer hoping to raise £300,000 to kit out the new brewery and bar that the company is moving to this autumn.

Natural Nutrients has officially been launched into 71 branches of Morrisons nationwide in the brand’s first official supermarket listing.