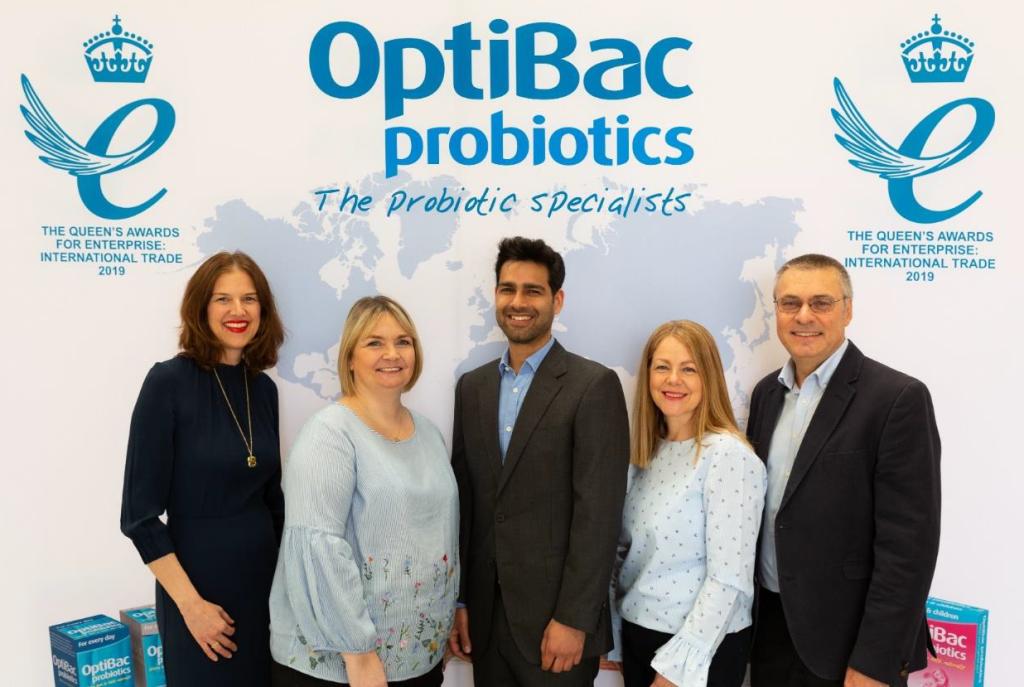 Wren Laboratories Ltd, the company behind OptiBac Probiotics, has been awarded The Queen’s Award for Enterprise 2019 in the international trade category.

Dairy and egg-free cake brand Alternative Foods has announced that it has rebranded as OGGS and is launching into UK supermarkets from the end of this month.

The Breakfast Pot, made with Hesper Farm Skyr yogurt and topped with Spoon Cereals Cinnamon + Pecan Granola, has launched into Sainsbury’s.

Just Wholefoods has secured a listing in 52 of Midcounties Co-operative food stores in Gloucestershire.

Childs Farm has launched a new 30 SPF suncare range –including a cream, spray and roll on created– for sensitive skin listed exclusively in Boots Sun Shops.

UpCircle has announced that its entire range of sustainable skincare made using repurposed ingredients has now launched onto Beauty Bay.