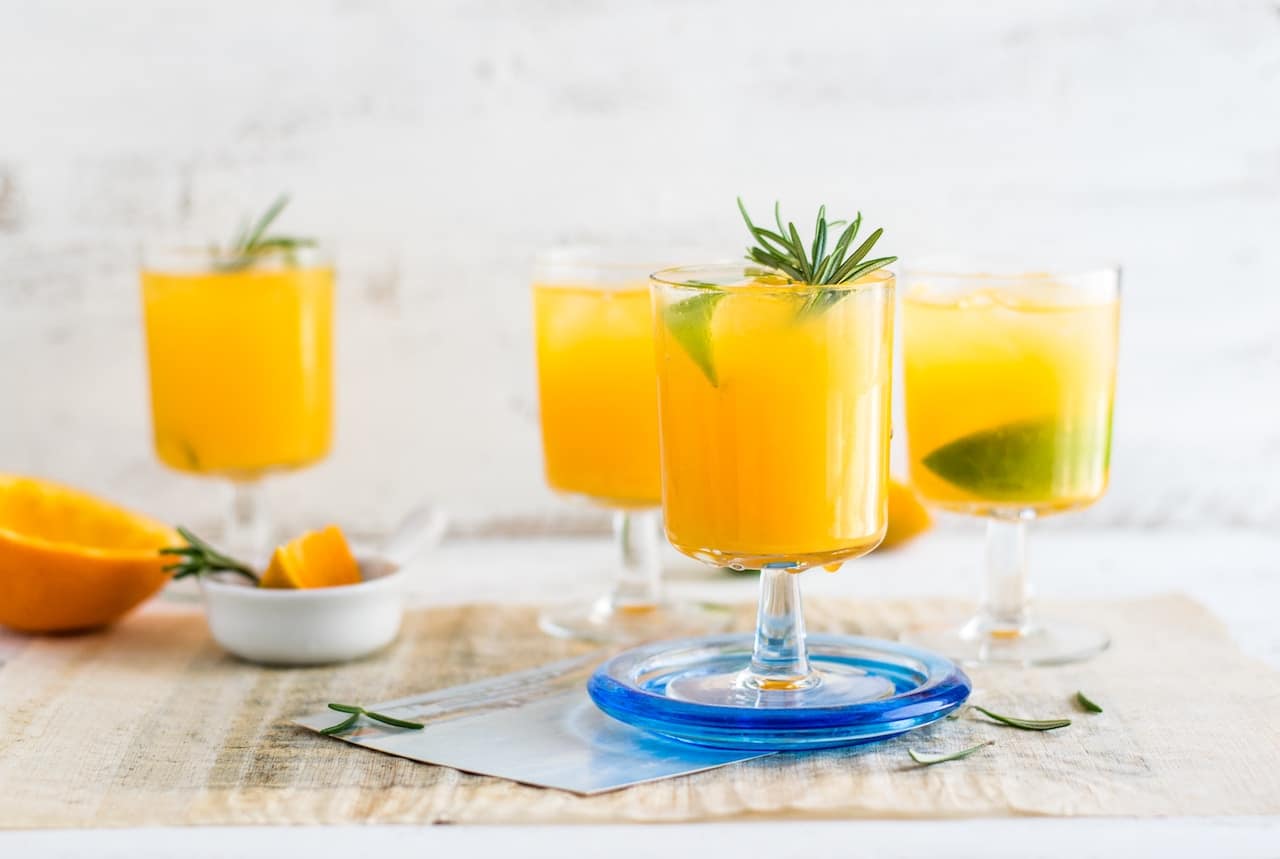 A new study by US researchers suggests that the sugar content in both fizzy drinks and fruit juice can contribute to shortened lifespans.

The study, which tracked the health of 13,500 people over a six year period, showed that people who drank a daily 350ml glass of fruit juice had a 24% greater chance of dying during the study, compared to an 11% increase among those drinking any daily sugary soft drink.

The researchers say their findings challenge the assumption that fruit juice is healthier than other sugary drinks, while admitting their study had limitations.

But the study’s findings – and methodologies – have been challenged by industry groups and independent scientists.

Mortality risk
In multiple studies, the consumption of dietary sugars, sugar-sweetened beverages (SSBs) in particular, has been linked to a range of serious health conditions including obesity, coronary heart disease (CHD) and diabetes. But the scientists behind the new study, from Emory University, say that no-one had previously looked specifically at how mortalityrisk might be affected by sugary drinks.

The researchers say they wanted to include fruit juice consumption in their study because it is usually seen as a healthier alternative to sweetened fizzy drinks – even though the sugar content of 100% fruit juices is sometimes higher than in SSBs.

In their paper Association of Sugary Beverage Consumption With Mortality Risk in US Adults(published in JAMA, the researchers write: “While 100% fruit juices contain some vitamins and phytonutrients that are missing from most SSBs, the predominant ingredients in both are sugar and water. Although the sugar in SSBs is added during processing and the sugar in 100% fruit juice occurs naturally, the specific sugars they provide for the body to process are essentially the same, and the biochemical response when metabolized is the same.”

“While 100% fruit juices contain some vitamins and phytonutrients that are missing from most SSBs, the predominant ingredients in both are sugar and water”

In the study, people who consumed 10% or more of their daily calories as sugary beverages had a 44% greater risk of dying due to coronary heart disease and a 14% greater risk of an early death from any cause compared with people who consumed less than 5% of their daily calories as sugary beverages, the study showed. Each additional 350ml serving of fruit juice per day was associated with a 24% higher risk of death from any cause, and each additional 12-ounce serving of sugary beverages per day was associated with an 11% higher risk.

The researchers acknowledge that there is “some evidence” that moderate consumption of fruit juices is associated with lower risk of CVD, especially stroke, and cognitive decline (possibly because of the presence of vitamins, minerals, and polyphenols in fruit juice). Despite this, they say fruit juice should be moderated in both children and adults.

Dr Gunter Kuhnle, associate professor in nutrition and health at the University of Reading in the UK, told the Daily Telegraph: “This is a very important study, especially as fruit juices are often seen as a ‘healthy’ alternative to sugar-sweetened beverages, even though they often contain much more sugar (especially smoothies).

“Fruit juices are a poor replacement for actual fruit consumption, in particular as they can be much more easily over-consumed.”

But commenting on behalf of the British Fruit Juice Association (BFJA), registered dietitian Helen Bond, said:“This US study, whilst large and noteworthy, was observational, and so cannot be used to determine cause and effect. The findings also conflict with evidence from controlled trials and the 2015 Carbohydrate and Health report which found no consistent evidence for a negative impact of 100% fruit juice on health, including body weight, weight gain, and risk of type 2 diabetes.

The BFJA points out that other studies (including controlled trials) have produced findings that point to important health benefits from consuming fruit juice. It cites results from the larger European Prospective Investigation Into Cancer and Nutrition-Netherlands study showing that moderate consumption of 100% fruit juice (≤7 five-oz or around 150ml glasses per week) was associated with 17% (95% CI, 5%-27%) lower risk of cardiovascular disease and 24% (95% CI, 6%-39%) lower risk of stroke.