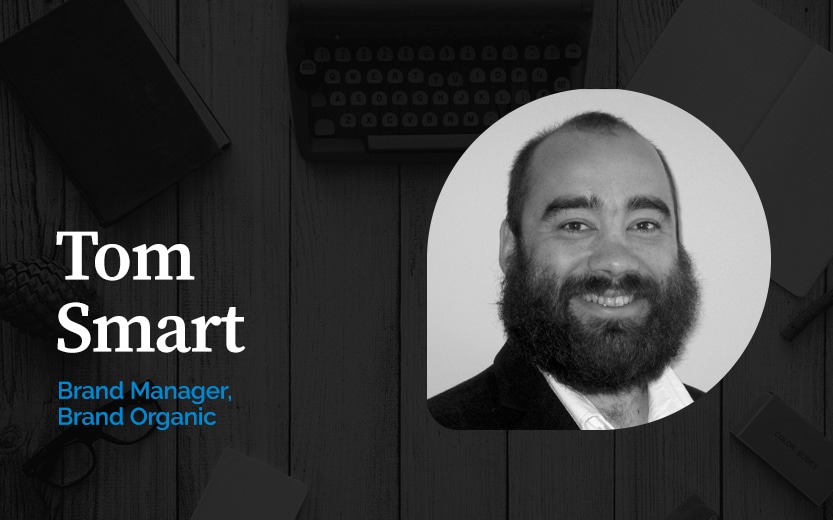 Missed the show? Don’t worry – we were there on your behalf, scouting out the latest product innovations and consumer trends. Keep reading for our top five take home messages from Natural & Organic Products Europe (NPE), which took place at ExCeL London on 7-8 April 2019. 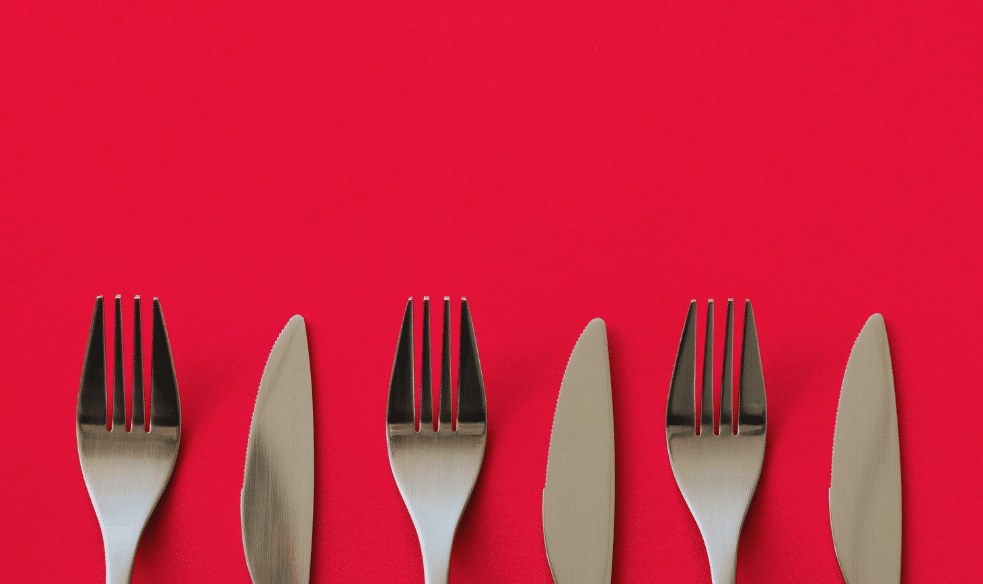 5.       The UK market is still attractive to European producers

While most Brits roll their eyes at the prospect of another Brexit conversation, our European counterparts have got their eyes peeled. While there were stories shared about fluctuating shipping costs, the Calais delay and a general lack of stability, there was a considerable undertone of certainty detectable. The UK’s organic and health foods market is buoyant despite the impending break from the European Union, and producers on the mainland understand that they need to be a part of it. As usual, there were considerable numbers of producers looking for UK distributors, while large Italian and Greek trade zones showed these countries are fully aware of their need to have a UK presence.

Although no sign yet of when the Brexit dust might settle, once it does expect an influx of European producers aiming to seize their place in this expanding market.

4.       The CBD industry is evolving, and the bandwagon is full

It has been on the rise for quite some time, but this year some of the largest exhibition stands were in the CBD sector where sales continue to boom and a handful of companies grow at an extraordinary rate. This show did feel slightly different, however, as CBD wasn’t confined to what has always felt like the ‘naughty corner’. Infused products were spread throughout the exhibition hall, with all manner of producers incorporating nature’s latest gift as a perceived point of difference, from chewing gum to tea. This was in distinct contrast to ‘CBD World’, where the traditional dropper bottles, an industry mainstay, were still the obvious products on most stalls. The area did seem to have undergone an on-mass rebrand though, with the familiar cannabis leaf giving way to a more professional, almost-pharmaceutically clean look.

Dispersed within the alarming number of CBD products were some highlights in keeping with the new brand imagery. UK-based Cannabidol’s CBD Rescue Cream – a cosmetic designed to help with skin care – carried with it a ‘clinically proven’ stamp, which to the best of our knowledge is an industry first. Its new CBD Health range also came with UK food law approval as a wellbeing supplement. Could this be a  glimpse into the future of the CBD industry?

While NPE had its usual array of large brands and distributors dotted throughout the centre, it was in Vegan World where the concentration of smaller, innovative producers was highest. Given the popularity of veganism in mainstream media of late, it seems logical that this section would grow on previous years, but within that additional space were a selection whose products really got us excited. A particular standout was Shore, the Scottish Seaweed company whose strong branding was backed up by an equally tasty range of puff snacks. Its sweet and smoky flavour kept the taste-buds interested due to a distinct depth of flavour, made even more enjoyable by the fact that a pack contained less than 100 calories.

There were a handful of producers looking at jackfruit as the next big thing, while Just Wholefood’s organic sunflower mince was a finalist for the Best New Vegan Food Product award.

With all this small-scale innovation comes large corporate interest, so it was no surprise to see Magnum and Ben & Jerry’s deciding it was time to dip their toes into the animal-free world. Another market in evolution, providing lots to digest.

2.       Packaging is a greater consideration than ever

If the CBD and vegan markets are in a state of evolution, the packaging world is doing its best to start a revolution with the rise of plastic-free alternatives. Representatives from Pukka Herbs and Better Food were involved in a busy debate regarding the future of packaging, making it clear that the snowballing movement to abandon plastic should not be allowed to usher in a new wave or problems with regards to sustainability or integrity of product. Every seat was taken on the floor while the standing audience went five deep, showing the importance of this topic to producers, retailers and others.

Leading the way on the product front was independent distributor CLF, whose Just Natural range of kitchen essentials came in laminate packaging comprised of cellulose film (from tree pulp) and polylactic acid (from sugar cane). This novel substance appears to provide a genuine alternative to single-use plastic by protecting product integrity whilst being fully compostable and recyclable.

Here at Brand Organic we will remember NPE 2019 for putting the spotlight on sustainability. There were a number of producers looking to tackle some of the most obvious areas of our throw-away culture, generating some considerable buzz because of it. While packaging has already been highlighted, it was actually some of the produce itself that was most innovative. Natural chewing gum producer Chewsy showed that there is a cost-effective solution to this most basic of problems, with their range of gums proudly advertised as sugar and plastic free, as well as fully biodegradable. While Chewsy isn’t only player in this market it’s the only one at this particular show, with its latest re-brand proving a hit among distributors and retailers.

It wasn’t just the edibles that had their eye on a sustainable future. Our top two products at NPE 2019 provided sustainable solutions to two environmentally-impactful heavyweights: disposable coffee cups and wet wipes.

Huski Home’s sustainable coffee mugs were almost entirely bio-degradable – made using rice husks which are a by-product of mass rice production and usually disposed of by either burying or burning. While metal coffee mugs have been available for quite some time as an alternative to disposables, these products take one problem and use it to solve another which ticks a lot of boxes in our book. The range of pastel colours also looks fantastic, so expect to see these on independent shelves soon.

Our favourite product was being showcased at one of the most lively stands; and by our estimations the only one where the staff were in fancy dress. UK-based Cheeky Panda offers a range of bamboo tissues, but it was its new wet wipes that we considered to be our product of the show. Traditional wet wipes are estimated to be responsible for 93% of sewer blockages in the UK, while they can also contain harsh chemicals and considerable amounts of plastics which quickly enter the water systems. Despite this, they have become an essential for parents on the move and so providing a bamboo-based, fragrance-free alternative in 100% recyclable packaging is an idea that really turned our heads. While some will point to the fact that using bamboo will create an alternative issue, it is one of the fastest-growing plants, so has the potential to mould the future of the disposable tissue industry.

With so much innovation on display we can’t wait for NPE 2020. In the meantime, keep an eye on our weekly blog for the latest updates from the organic industry.