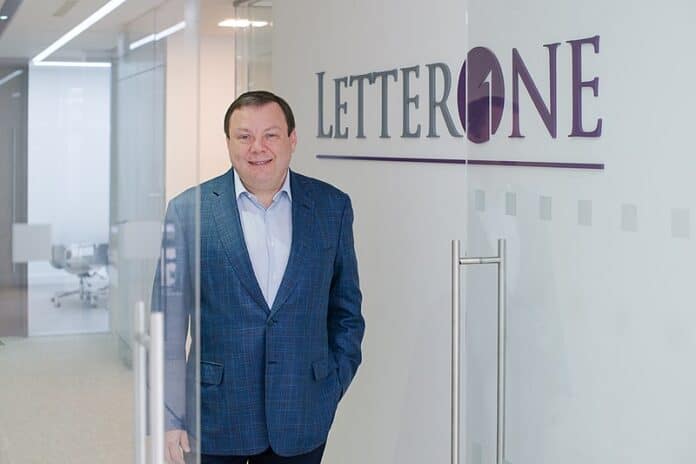 Mikhail Fridman (main image) and Petr Aven (below) have resigned from the board of Holland & Barrett owner LetterOne – which purchased the health and beauty retailer in 2017 for £.18 billion – after the EU Council placed them on its sanction list following Russia’s invasion of Ukraine. 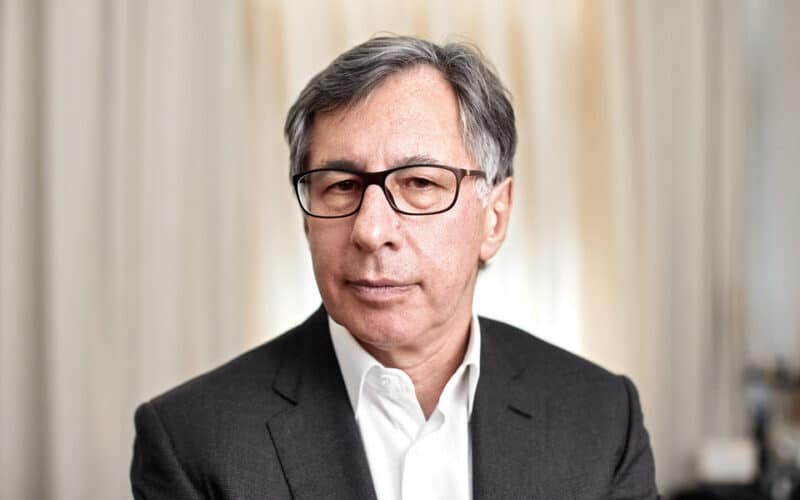 In its decision to place the billionaires on the list on 28 February, the council stated: “He [Fridman] has managed to cultivate strong ties to the administration of Vladimir Putin, and has been referred to as a top Russian financier and enabler of Putin’s inner circle … Mr Fridman and his business partner Petr Aven have been engaged in the Kremlin’s efforts to lift the Western sanctions issued to counter Russian aggressive policy against Ukraine … He also supported actions or policies which undermine or threaten the territorial integrity, sovereignty and independence of Ukraine.”

The document describes Aven as one of Putin’s closest oligarchs, saying their friendship extends back to the early 1990s and that he doesn’t ‘operate independently of the President’s demands’.

Although some consumers took to social media calling for a boycott of the retailer, in a statement H&B said it was ‘horrified and upset by the war in Ukraine’ and had so far provided over £380,000 of food supplies to Ukraine to support the humanitarian crisis.

The retailer added that it does not expect to be affected by any sanctions. 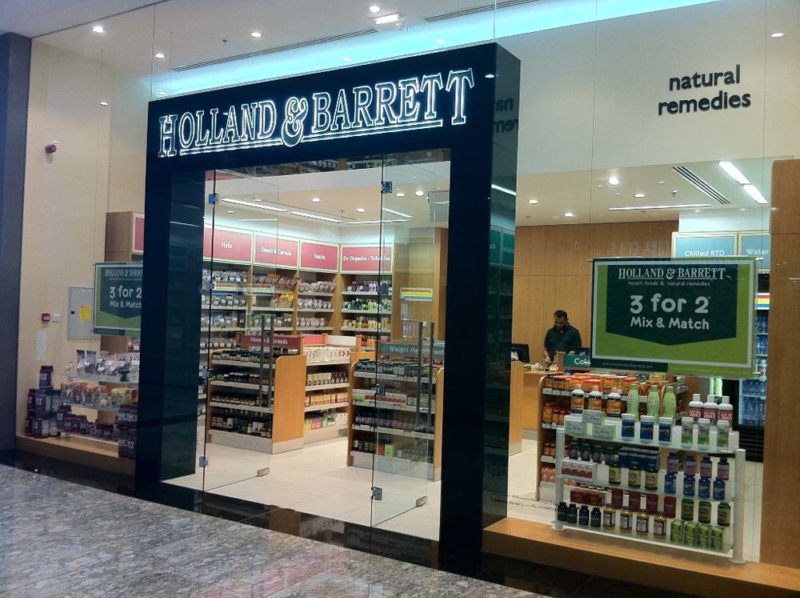 In a joint statement, LetterOne chairman Mervyn Davies and chief executive Jonathan Muir affirmed that Fridman and Aven would no longer have any involvement with the business or its investments.

“We want to be clear that LetterOne is not impacted by these sanctions,” the statement reads. “Mikhail Fridman and Petr Aven own less than 50% of LetterOne shares and have no control of the business. I believe these steps are the right ones in light of the shocking and deeply saddening invasion of Ukraine. It is a brutal, unjustifiable war that Russia must stop.

“The total priority for us and our team is LetterOne. Through our investments, we support 120,000 jobs. We are and will remain long-term investors in brilliant businesses – including Holland & Barrett and UPP in the UK, Dia in Spain, Destination Pet in the US, WDEA in Germany and many more.”