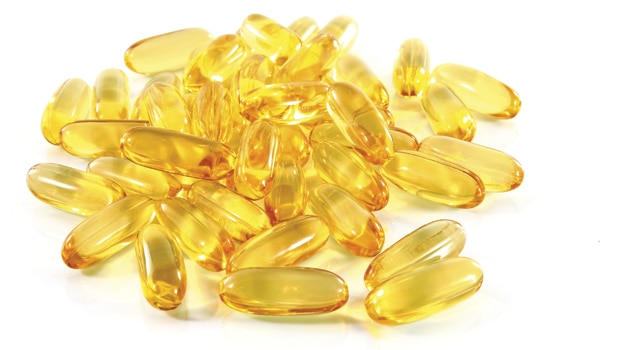 The International Fishmeal and Fish Oil Organization (IFFO) has warned that the levels of fish oil in fish feed are falling and that this is therefore leading to a lower omega-3 content in farmed salmon.

As salmon farming increases, more and more feed is required, explains the IFFO, but levels of available fish oil remain unchanged so the amount of fish oil used in feed is therefore decreasing and being supplemented with a higher percentage of vegetable oil, resulting in lower levels of EPA and DHA in salmon.

The industry group has launched a video, The importance of omega-3s in salmon feed, which underlines its concerns and points to the fact that consumers need to be aware of the varying levels of EPA and DHA in salmon and ensure that they eat enough to reach 250mg per day, as recommended by the Word Health Organization. To this end the group has called for fish retailers and producers to ensure that salmon is correctly labelled regarding its omega-3 EPA and DHA content.

Commenting on the launch of the video, Andrew Mallison, director general, IFFO, said: “In making this video, we hope that both retailers and consumers look closely at the nutritional content of the salmon that we eat. As an industry, it is important to ensure that nutritional levels in farmed fish are clearly communicated to consumers.”

The fish oil situation has been worsened by the fact that the Atlantic menhaden commercial fishery in Peru, which supplies around 70% of the EPA and DHA used in human nutrition globally, had to close last year due to low fish numbers resulting adverse weather conditions.