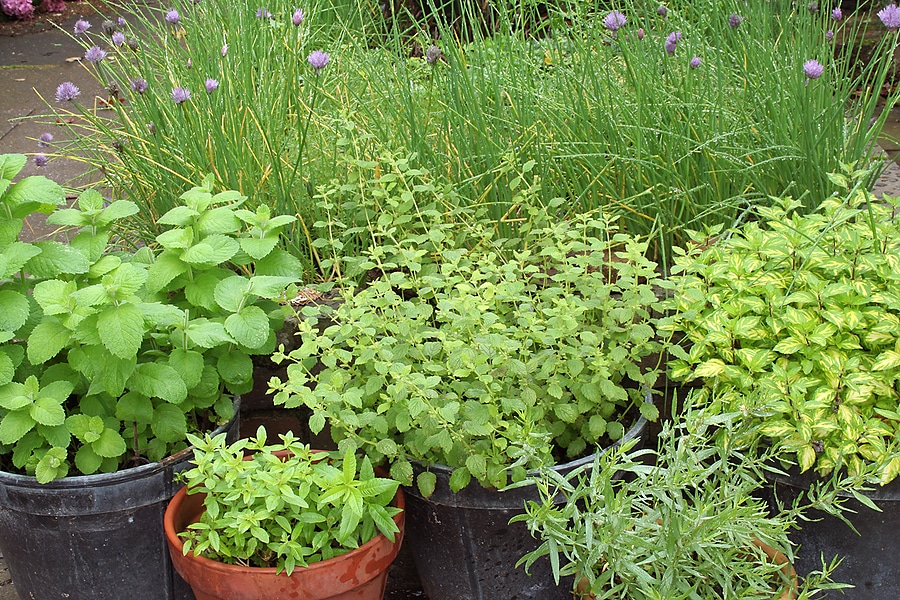 New research by a team at Northumbria University shows how particular herbs – peppermint, chamomile, rosemary and lavender among them – impact on mood and memory, with significant benefits displayed for older people

Researchers from the University’s Department of Psychology have found that drinking peppermint tea improves alertness, while chamomile tea has a calming effect. They also found that smelling the aromas of rosemary and lavender impacted on memory in people over 65, with the scent of rosemary enhancing their memory, while lavender impaired it.

The findings were presented recently at the annual British Psychological Society Conference in Nottingham this week (26-28 April 2016).

In one study, the researchers asked 180 volunteers to consume either a chamomile or peppermint tea drink and tested their cognition and mood before and after drinking. A control group drank hot water for comparison.They found that peppermint enhanced and aroused both mood and cognition, helping to improve long term memory, working memory and alertness, while chamomile had a calming and sedative effect which significantly slowed memory and attention speed.

In a separate study, 150 healthy people aged 65 and over were placed in rooms which had been scented with rosemary and lavender essential oils, or a control room which had no scent. They were asked to undertake tests that assessed their prospective memory – the ability to remember to do something at a given time, such as taking medication, or after receiving a prompt, such as posting a letter after seeing a post box. They also completed a mood assessment test.

In contrast, those who had spent time in the lavender scented room displayed significantly increased calmness and contentedness, with a decrease in their ability to remember to do something at a given time.

Dr Mark Moss, Head of the Department of Psychology, said: “Peppermint has a reputation for being psychologically or mentally alerting. It picks you up and makes you feel a little bit brighter, so we endeavoured to test this out by giving people peppermint tea, or chamomile tea, which is a more calming drink and then put them through some computerised tests. We found that those people who had drunk the peppermint tea had better long-term memory. They were able to remember more words and pictures that they had seen. In contrast, the people who had the chamomile were slower in responding to tasks.

“Rosemary meanwhile has a reputation about being associated with memory – even Shakespeare said ‘rosemary is for remembrance’ – and it’s also associated with being invigorating. We have found that people are more alert after being in a room that has rosemary aroma in it. We tested prospective memory – our ability to remember to remember to do something – on people over 65 years of age, to see if we could improve their ability and we found that rosemary could do that. This is potentially very important because prospective memory, for example, enables you to remember to take your medication at certain times of the day.

• Northumbria University’s Department of Psychology has undertaken a number of studies into the effects of herbs and substances on mood and memory. They have also found that sage, ginseng, lemon balm and gingko biloba can all have positive effects on improving mental performance.