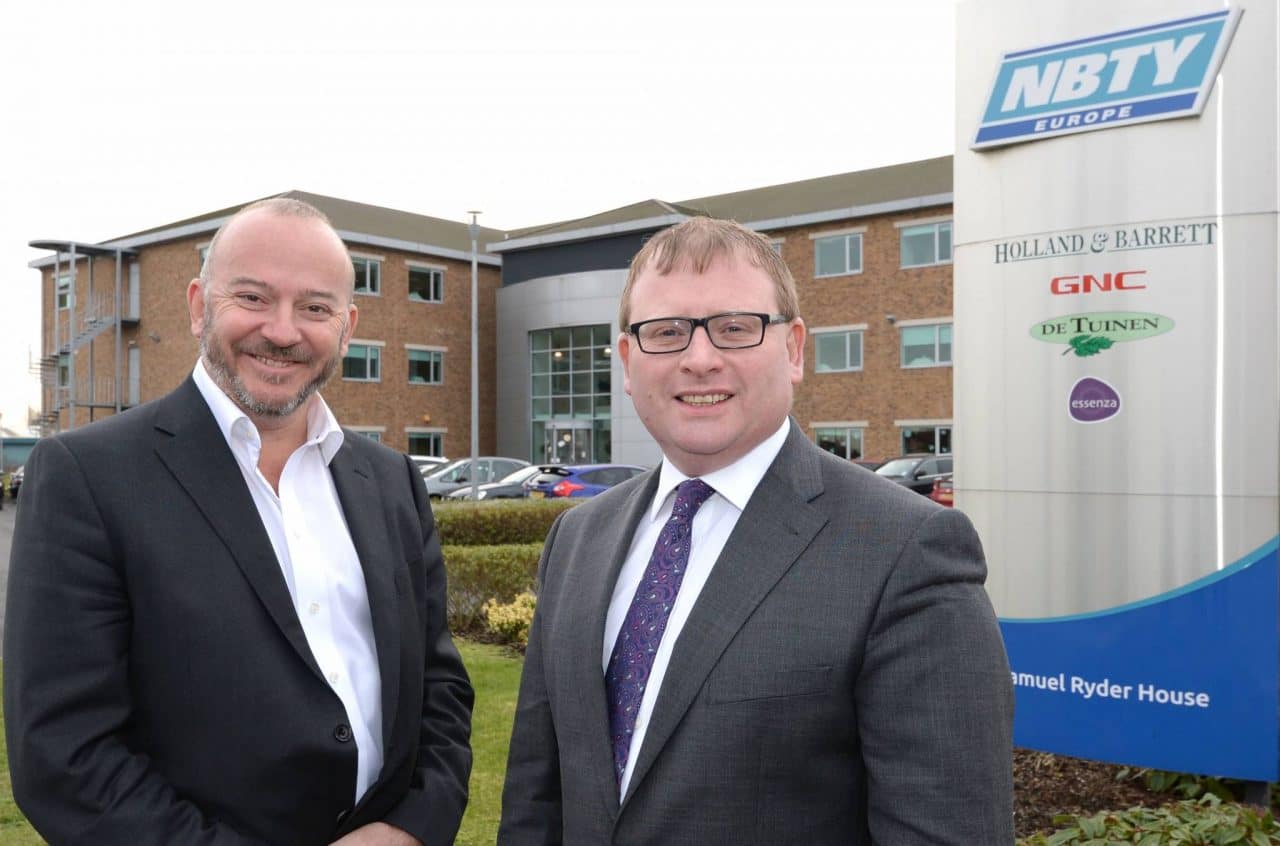 Following what it calls a sustained period of commercial success, Holland & Barrett has announced 30 new job vacancies at its head office in Nuneaton and the creation of up to 40 further new positions across various departments during the next six months.

“The creation of these jobs reflects our continued growth and the significant investment we have made recently in UK expansion,” explained Peter Aldis, CEO of NBTY Europe, the health chain’s parent company. “A new generation of more health and fitness savvy consumers is driving increased footfall into our stores, and we have in particular seen an increase in demand for our ‘free-from’ food products as well as our ethical beauty ranges.”

Marcus Jones, MP for Nuneaton, welcomed the announcement: “I was very pleased to visit Holland & Barrett in Nuneaton to learn more about their business growth. Their expansion is extremely positive news for local people here in Nuneaton and I wish them every continued success.”

The past few months has seen the health food retailer celebrate six years of consecutive growth and the opening of its thousandth store, in The Trafford Centre, Manchester.