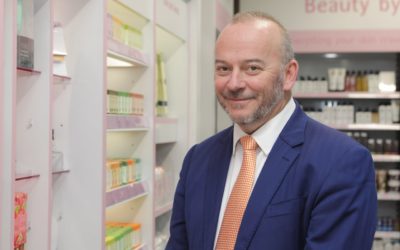 Peter Aldis is stepping down as chief executive of leading health food retailer Holland & Barrett International with immediate effect after ten years in the top job and 29 years at the company. 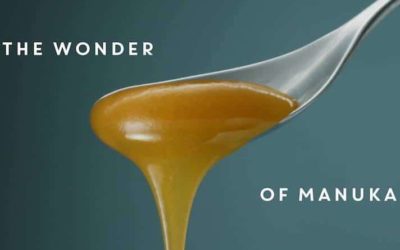 Holland & Barrett (H&B) has launched a £1.5 million ‘Wonder of Manuka’ campaign centred around transparency within the Manuka honey industry, in a bid to ‘take a stand against fake Manuka’. 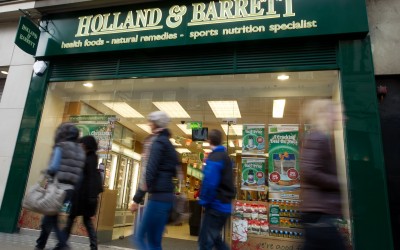 The gloomy state of the high street has done nothing to hamper the financial spirits of Holland & Barrett (H&B), which has reported a growth of 7.1% in its first results since its acquisition by billionaire Mikhail Fridman. 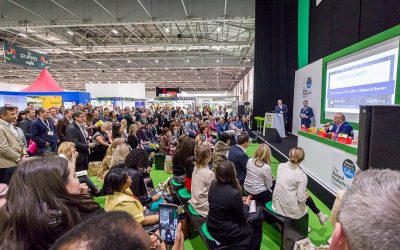 Following consideration of a record number of entries for the live Innovation Pitch at Natural & Organic Products Europe, Holland & Barrett’s (H&B) executive buying team has announced that six shortlisted exhibitors are one step closer to winning a potential listing with the chain retailer. 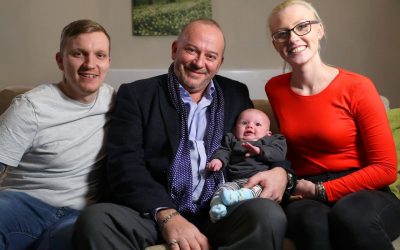 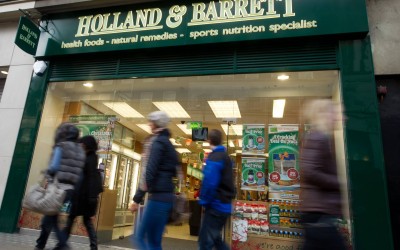 Steve Carson has been appointed to the newly created position of managing director at Holland & Barrett International (H&B) to drive digital transformation. 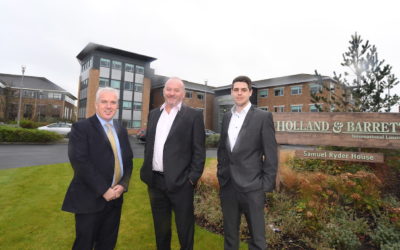 Following its recent purchase by L1 Retail, Holland and Barrett has doubled the size of its global headquarters at Eliot Park in Nuneaton. 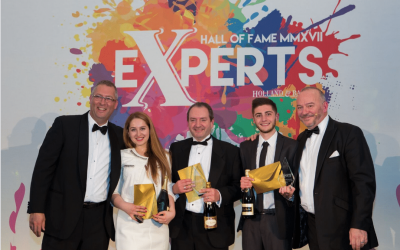 Holland & Barrett has named its youngest ever Manager of the Year at its annual retail awards ceremony. 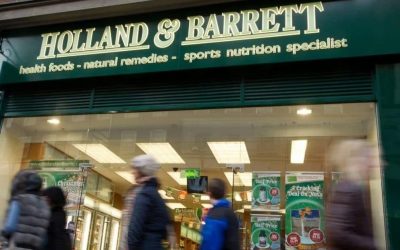 L1 Retail is set to buy Holland & Barrett from The Nature’s Bounty Co. and The Carlyle Group for £1.77 billion. 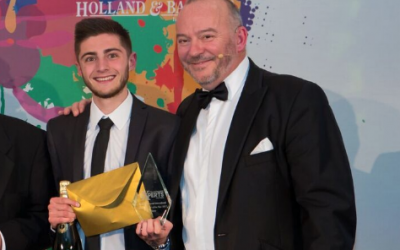 Jordan Smith from Doncaster has won Holland & Barrett’s Manager of the Year award and aged just 21 years-old, Smith is the youngest ever winner. 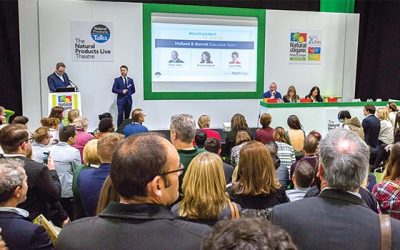 Holland & Barrett’s ‘Innovation Pitch Live’ will be back at Natural & Organic Products Europe for a second year. 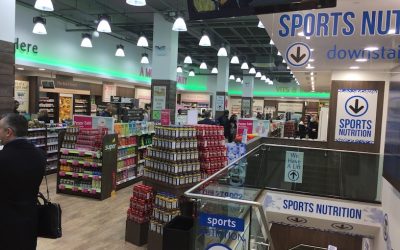 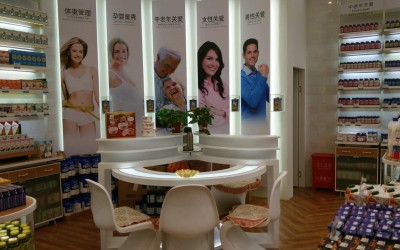 Holland & Barrett has today opened its 100th international franchise store, opening in the city of Taiyuan, China. It takes the number of H&B franchise stores in China to 34 in 18 cities covering nine Provinces. The remaining franchised stores are located in Singapore (28), United Arab Emirates (16), Cyprus (10), Malta (5) and Gibraltar […] 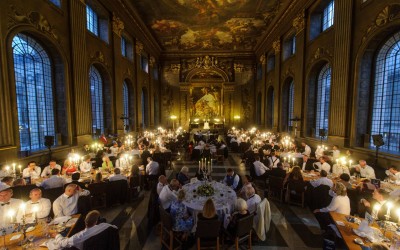 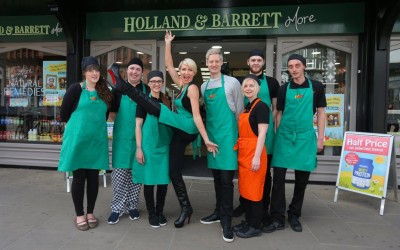 Heather Mills officially opened the VBites vegan café concession in Holland & Barrett’s (H&B) new More store in Chester yesterday (9 June). Fellow vegan and former snooker world champion Neil Robertson, aka the ‘Thunder from Down Under’, was also at the store to meet the public and talk about the benefits of a vegan diet […] 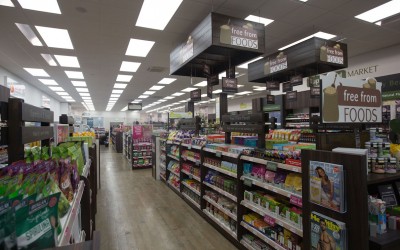 Holland & Barrett opens the first of its large format Holland & Barrett More stores today. The retailer says it will roll out 50 of the new More format stores over the next two years, signaling its intention to take on the supermarkets in key health and beauty categories. Holland & Barrett describes its new […] 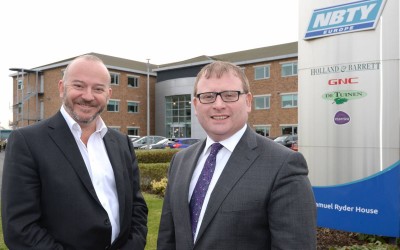 Following what it calls a sustained period of commercial success, Holland & Barrett has announced 30 new job vacancies at its head office in Nuneaton and the creation of up to 40 further new positions across various departments during the next six months. “The creation of these jobs reflects our continued growth and the significant […] 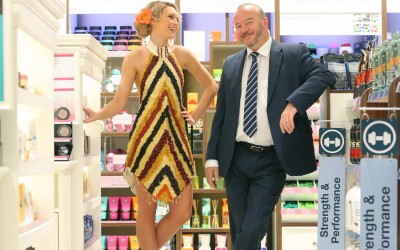 Leading health food chain Holland & Barrett opened its 1000th UK store this week and announced plans to open a further 70 stores across Europe, creating 485 new jobs in the Britain. The retailer’s latest financials submitted today to Companies House (on 8 October)) show sales for the year ending September 2014 up by 7.5% […] 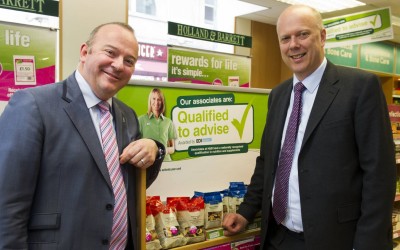