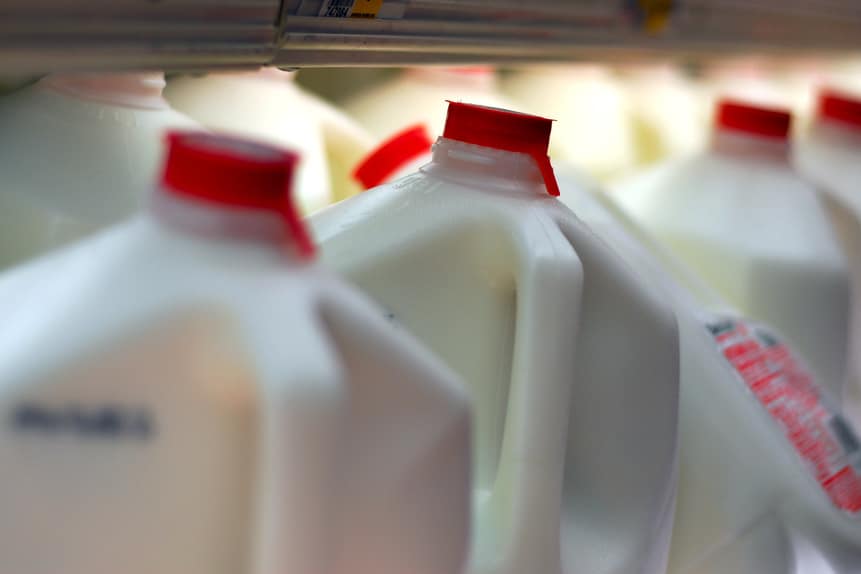 The dairy industry says that health professionals should move away from focusing on single nutrients like saturated fat, which does a “disservice to whole foods like milk and dairy”.

The Dairy Council points to a growing body of scientific research which shows that the consumption of milk and dairy foods has a neutral or protective association with the risk of developing heart disease and type 2 diabetes.

The trade group claims that dairy foods are often misunderstood in regard to heart disease and type 2 diabetes, and are frequently targeted in saturated fat reduction initiatives.

Dr Anne Mullen, director of nutrition at The Dairy Council, said: “There’s been a shift in the evidence base on milk, dairy and cardiometabolic health, and now there needs to be a shift in how health professionals speak to consumers about nutrition and disease risk.

“Recent debates on saturated fat do a disservice to the nutritional quality of foods such as milk and dairy. By looking at the single nutrients in foods, we completely miss out the fact that all of the nutrients in milk and dairy, including the different saturated fatty acids, interact with each other and the effect of consuming a food is different to the effect of consuming single nutrients. As the saying goes, the whole is greater than the sum of its parts.

“Consumers have become more concerned about saturated fat and as it is found in milk and dairy foods, it is often assumed dairy plays a role in the possibility of developing heart disease or type 2 diabetes. However, when we look at the science, these claims are not supported. There have been a number of large studies in recent years that have shown that the consumption of milk and dairy over many years has either no effect or a beneficial effect on cardiovascular health and type 2 diabetes risk.

“Dairy is more complex than just saturated fat, and this is an important lesson. If we simply looked at single nutrients we would blacklist foods unfairly, which does not translate easily for consumers. Instead, we need to take a step back and look at all of the nutrients as a whole, as well as how they interact, to appreciate the impact milk and dairy has on our health.”