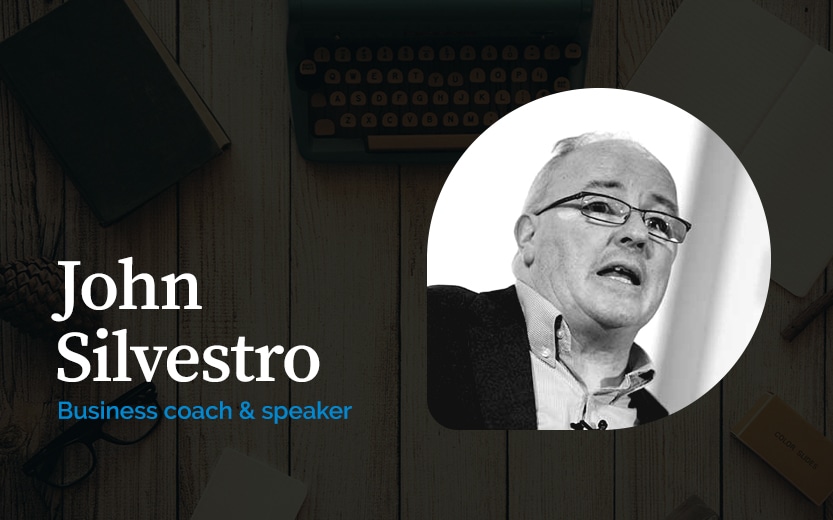 Sales revenue, margin, profit, customers per day, average sales value et cetera are all standard metrics in identifying how well your business is doing. There are however metric aspects which businesses can get completely wrong resulting in poor decisions.

Measuring the number of new customers generated by average customer spend and how long a customer stays with you is one example of how to measure campaign results more accurately and therefore make better business decisions. Without this type of analysis you may deem a successful campaign to be a failure and equally importantly, you may deem a failure to be a success.