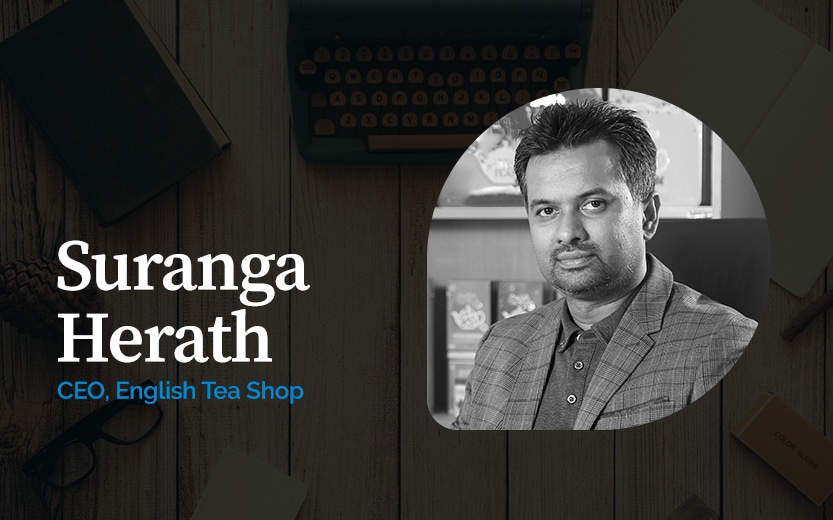 Plastics in the sea, straws, billions of unrecyclable coffee cups: 2018 has been the year of environmental sustainability … or at least that’s how it seems.

As soon as environmentalism landed on the news agenda, brands started jumping on, going to greater and greater lengths to tell consumers about their green credentials.

Of course, as with all grand claims, a healthy dose of scepticism is required. There are some fantastic businesses out there doing brilliant things for the environment, but for every genuine act of altruism, there’s a claim that doesn’t quite match up to the reality.

The perils of greenwashing

Greenwashing is when a business makes unsubstantiated or misleading environmental claims. In a world where consumers are growing more discerning about the environment, greenwashing is a way of connecting with consumers on a more emotional level.

It’s not a new idea but I think we could argue that we’ve now entered the golden age of greenwashing. The question to ask is: does greenwashing fundamentally help or harm a business? There may be no real answer to this question, but in my view, greenwashing might win short-term gains, but it quickly erodes long-term trust. And a business whose stakeholders don’t trust it is not long for this world.

Greenwashing pitfalls: how to identify and avoid

Greenwashing manifests in a number of ways, and to be clear it often happens with the best of intentions but without proper forethought or strategy. Thus, the fight against greenwashing requires constant vigilance.

If you want to avoid falling into the greenwashing trap, here are some key things to look out for:

Recently there has been a big move towards compostable tea bags, often produced using genetically modified corn. While this move does solve the plastics issue, in our view it creates other potentially more serious issues. This is for a number of reasons, including the long-term agricultural and environmental impact intensive GMO farming has on the land, and the fact these materials may not be as compostable as they seem in all circumstances.

Avoiding greenwashing is a constant battle and one that does take soul searching. Like all businesses, we are far from perfect ourselves, but our strategy is to grow through true sustainability. On that note: I don’t expect you to take everything I’ve said at face value, so if you want to find out more, I’d very much like to open a dialogue with you.