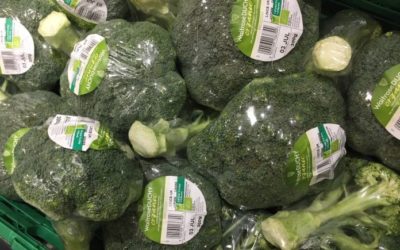 The amount of plastic produced and used by UK supermarkets rose this year, according to a report by Greenpeace and the Environmental Investigation Agency. 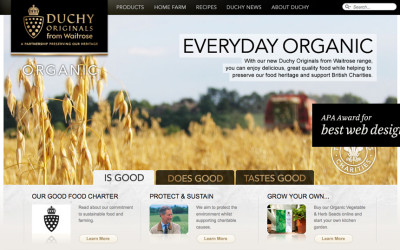 Organic food brand Duchy Originals, which celebrated its 21st anniversary last year, has donated £2.8 million to The Prince of Wales’ Charitable Foundation following the receipt of royalties totalling £2.96 million in the year ended March 2013. Founded in 1979, the foundation is one of the largest independent foundations in the UK and supports responsible […]

Profits at Duchy Originals rose by a third in 2012 to £3.23 million, reports Retail Gazette. (more…) 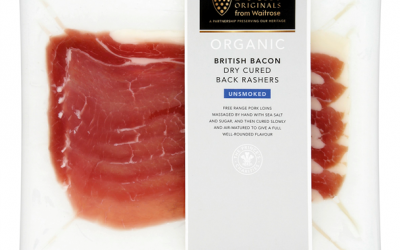 Flagship organic brand Duchy Originals is showing a profit for the first time in four years after a boost from upmarket grocer Waitrose, reports The Telegraph. (more…)