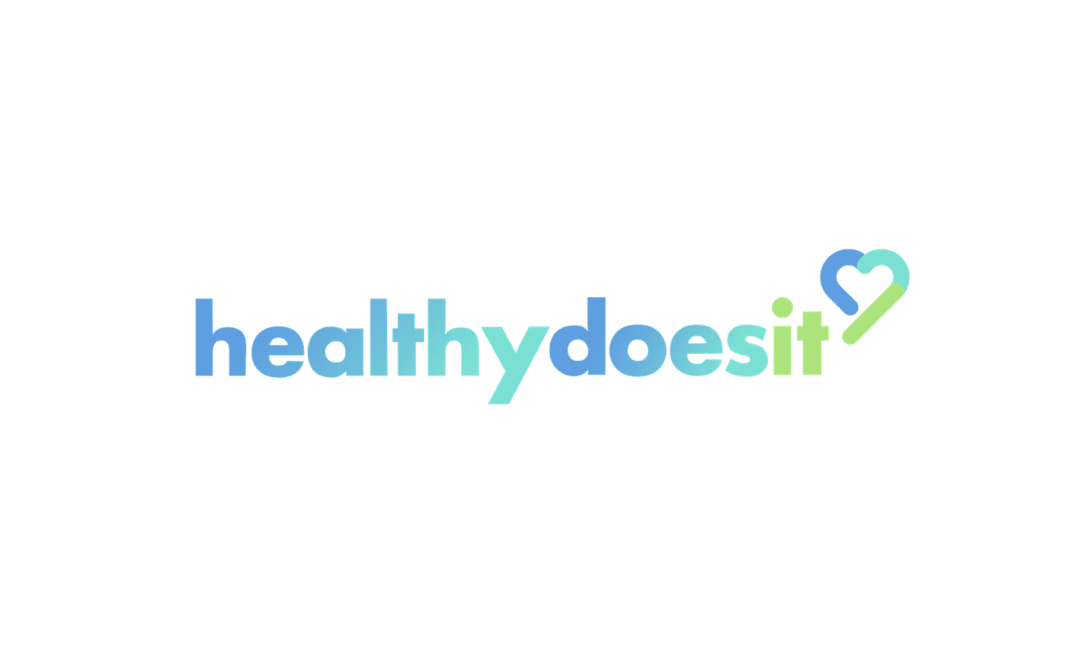 During the Health Food Manufacturers’ Association (HFMA) AGM on 15 June, a series of developments were announced including the transfer of HealthyDoesIt to the National Association of Health Stores (NAHS).

After two years in operation the HFMA says it feels now is ‘the right time to pass HealthyDoesIt to a new home’. The NAHS will be the recipient of the website and brand assets, enabling the retail industry to ‘take ownership of the initiative and drive it forward’.

Esther Mills-Roberts explains that HealthyDoesIt was designed and launched ‘quickly’ during lockdown one, ‘in a determined effort to increase the profile of natural health throughout the pandemic’. “This is the right time for a retail association to carry [it] forwards, building on what’s already been achieved and expanding it in terms of consumer engagement. We wish the NAHS all the very best with their new venture.”

“This is a natural progression … and the HFMA look forward to seeing it go from strength to strength from a strong foundation, in the hands of our goods friends,” adds Graham Keen, executive director, HFMA.

Len Glenville, co-chair of the NAHS, says he looks forward to ‘taking on and developing the HealthyDoesIt site in ways that maximize the benefits for independent retailers’. The site, he comments, ‘offers a fantastic opportunity to boost the visibility of independents through our own consumer-facing platform, and perfectly complements other exciting plans we have for the future.

Other news from the AGM: 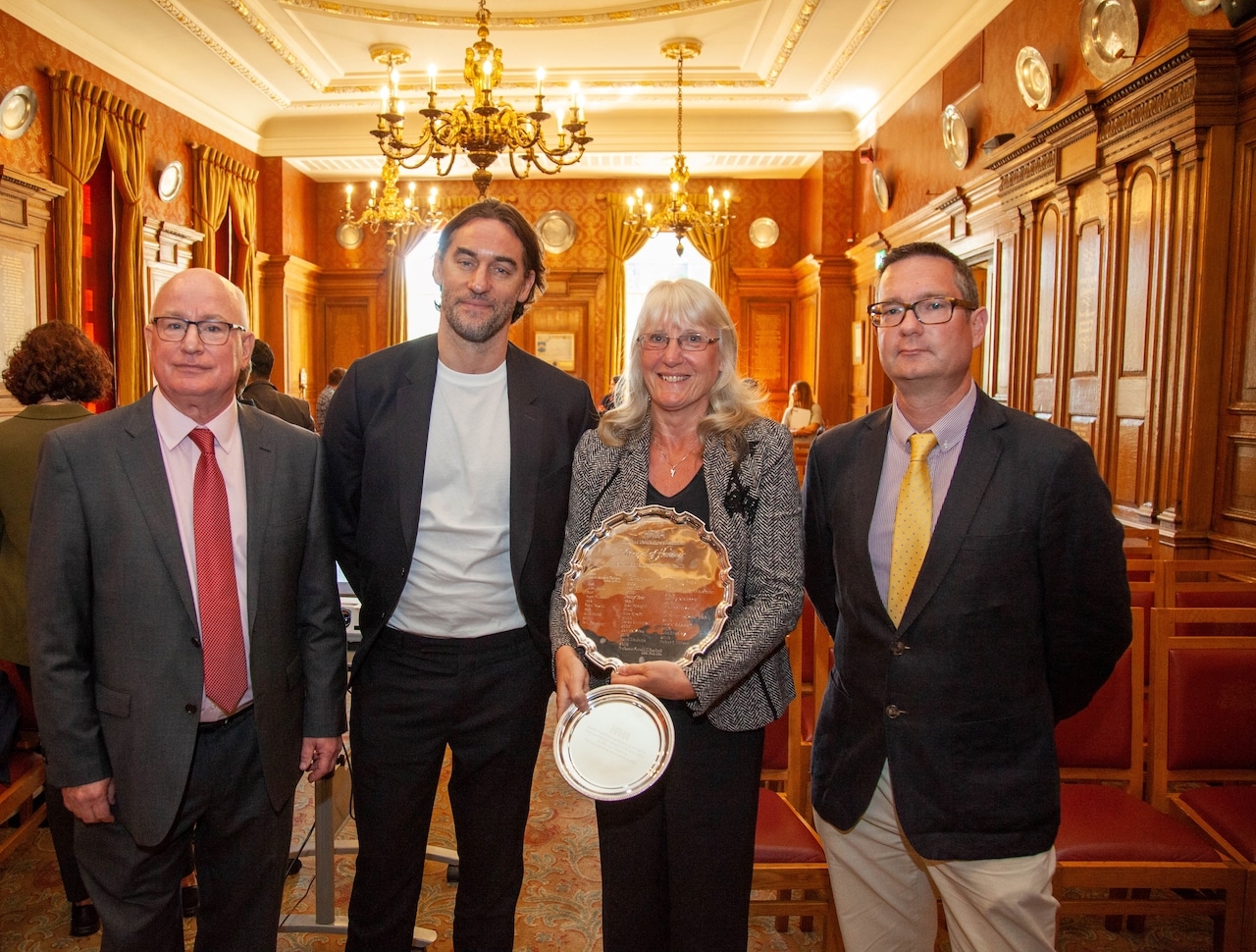 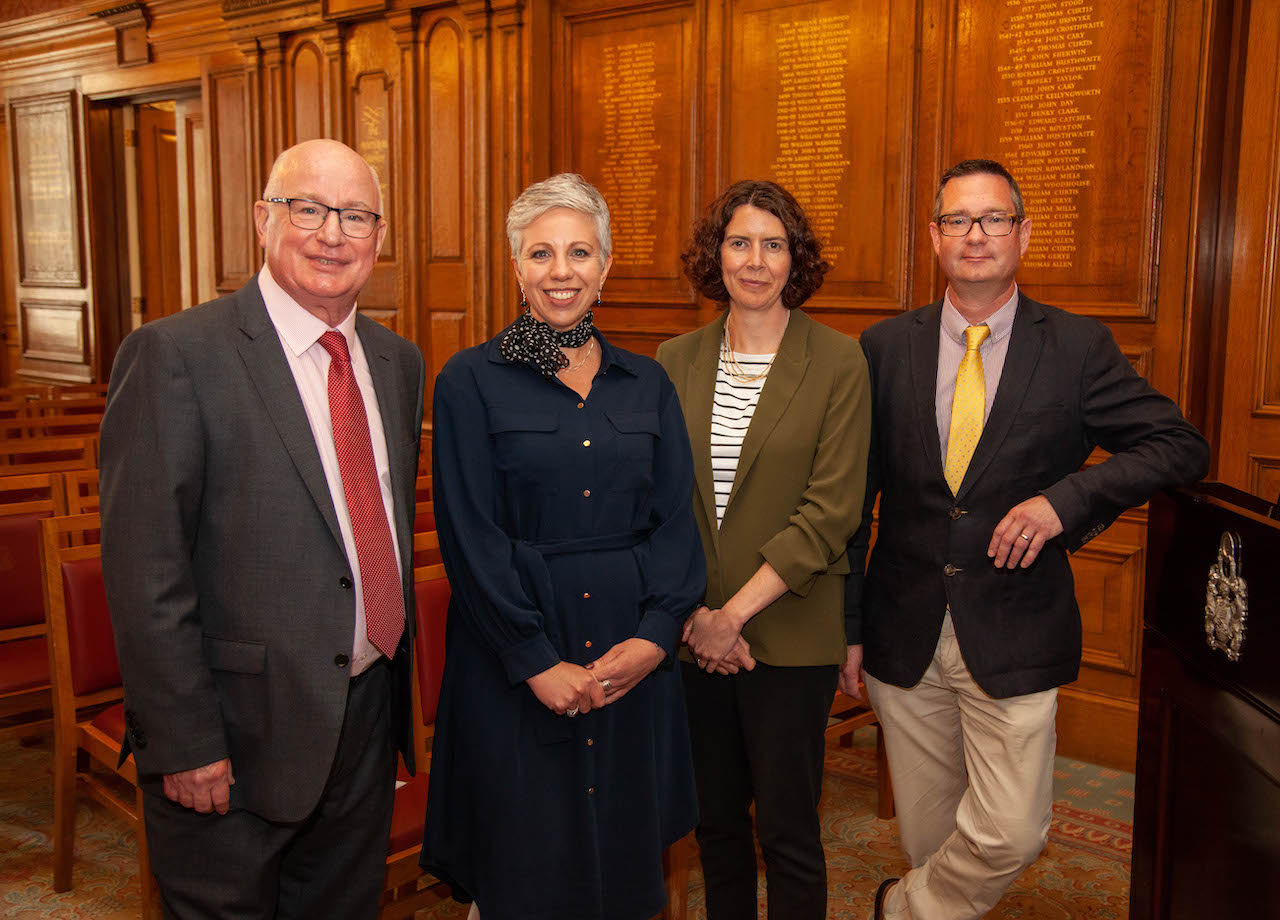