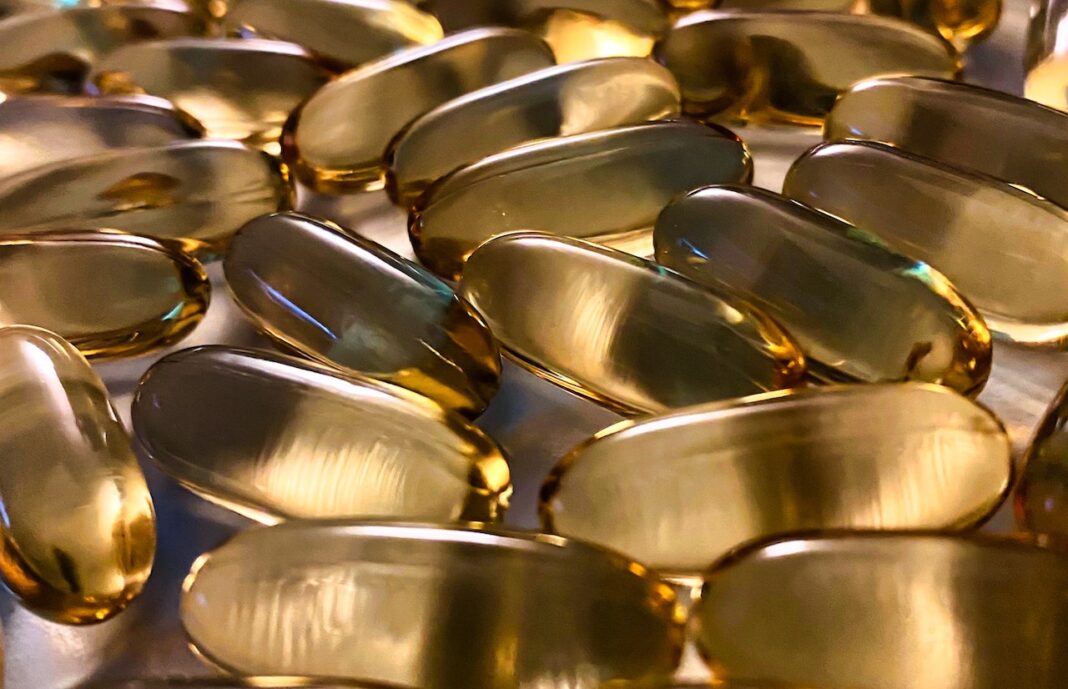 In late October the Health Food Manufacturers’ Association (HFMA) was invited to a meeting with Jo Churchill, Parliamentary Under-Secretary of State for Prevention, Public Health, and Primary Care, to discuss, among other issues, the recommended daily intake of vitamin D.

In the past the HFMA has, according to Graham Keen, executive director, contacted the Public Health Minister ‘on an ad hoc basis’ to request meetings, putting the association firmly ‘on her radar’, but on this occasion the invitation came directly from Churchill’s officials. “Quite unusually, I was contacted by the Minister’s office saying that she was ‘very keen’ to meet with me,” he says.

Keen explains the purpose of the discussion: “For the Minister, I think it was to hear more from the organization representing the UK’s food supplements industry about vitamin D, our views on messaging for consumers, the current NRV for vitamin D, and perhaps the general market and current supply situation. I think it’s clear that the Government was, at that stage, reviewing its policy on how to more effectively target at-risk groups (for example those in care homes) over the winter period.”

I think it’s clear that the Government was, at that stage, reviewing its policy on how to more effectively target at-risk groups

For the HFMA, he continues, it was the chance to ‘encourage the Government to be more proactive’ with regards three key points: sending a clear public message about vitamin D and how to maintain a robust immune system going into winter; acknowledging ‘a greater role for food supplements, in particular vitamin D, but also the nine other nutrients that have approved EFSA health claims relating to supporting immune health’; and reviewing the 5mcg NRV for the labelling of vitamin D. The HFMA explained to Churchill that this recommendation ‘is not helpful’ when the PHE advice is 10mcg.

With MPs such as David Davis now backing the mounting evidence of vitamin D’s role in tackling COVID-19 – and in particular, poor clinical outcomes of the disease – does Keen get the sense the Government understands the vitamin’s importance to public health? “I think they fully understand it but can’t publicly acknowledge it. And not in a meeting like this to just one stakeholder without making others equally aware. We tried to stress that, even if Public Health communications could not make the direct link between vitamin D and COVID protection, they could acknowledge the role of vitamin D in supporting immune health.”

I think they fully understand it but can’t publicly acknowledge it. And not in a meeting like this to just one stakeholder without making others equally aware

Keen adds that the meeting also gave him the chance to present the HFMA’s HealthyDoesIt initiative to Churchill, which he says was met with enthusiasm. In a letter following the meeting, Keen thanks the MP for her interest in the new website: “It was gratifying to hear your kind comments.”

Since then, he has been ‘in regular contact with her senior officials about the vitamin D supply situation’, noting that in the latest Nielsen sales data ‘the value sales of vitamin D for the year to 31 October are 76.5% up on the same period the previous year.”