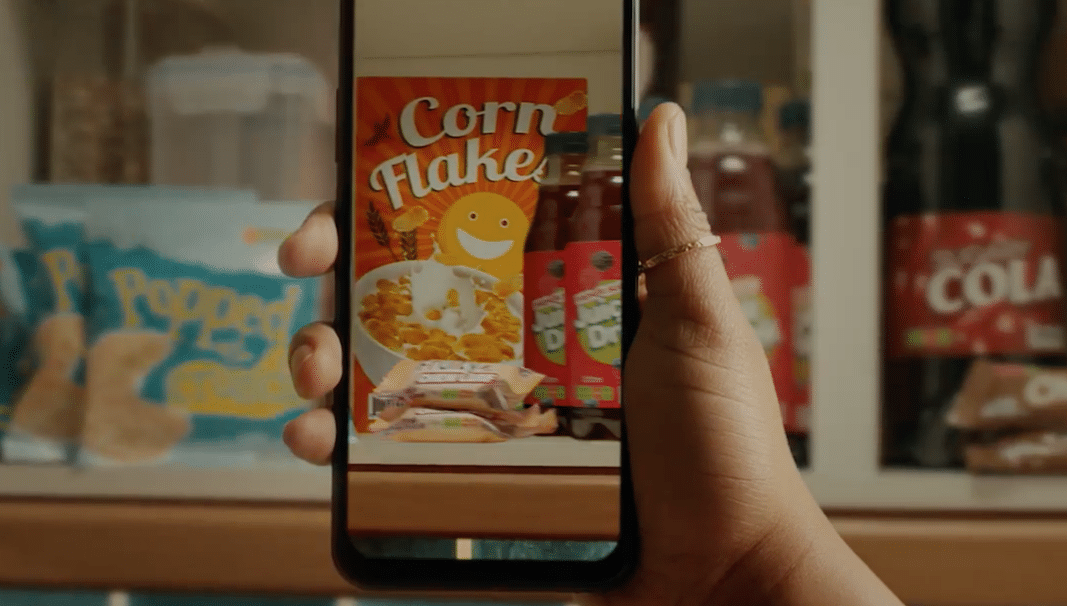 The NHS Food Scanner app is to be updated to use barcode technology to tackle the child obesity crisis.

Announced today as part of the Better Health campaign, the NHS Food Scanner app’s new feature will enable and encourage shoppers to choose alternatives with lower levels of sugar, salt and saturated fat.

‘Good Choice’ badges will be shown against any item scanned which could help improve the shopper’s diet, according to the Department of Health and Social Care (DHSC).

The development comes in response to a record rise in obesity among ten- and 11-year-olds; current DHSC data shows four in ten children in Year 6 are overweight or obese. This is thought to be, in part, a result of less time spent doing physical activities during repeated lockdowns. A reliance on unhealthy snacks and increased screen time – leading to exposure to adverts for takeaways and junk food – are also said to have contributed.

Alison Tedstone, chief nutritionist at the DHSC, comments: “It’s not surprising that parents say they’ve often found it hard to resist pestering from their children for more unhealthy snacks, and that is why the NHS Food Scanner App is a great tool to help families make quick and easy healthier swaps.

“It’s so important that children reduce the amount of sugary, fatty and salty foods they eat to help them stay healthy and reduce the risk of health problems such as diabetes and tooth decay.”

Girls Aloud singer Nadine Coyle is backing the Better Health campaign, alongside dietician Linia Patel. Coyle comments: “As a busy working mum, I find it hard to say no to my kid’s demands and often give in to snack pressure – even though I know it’s not that good for them. I had no idea some foods were so high in sugar, saturated fat and salt – so it’s great that the app gives you alternatives.”