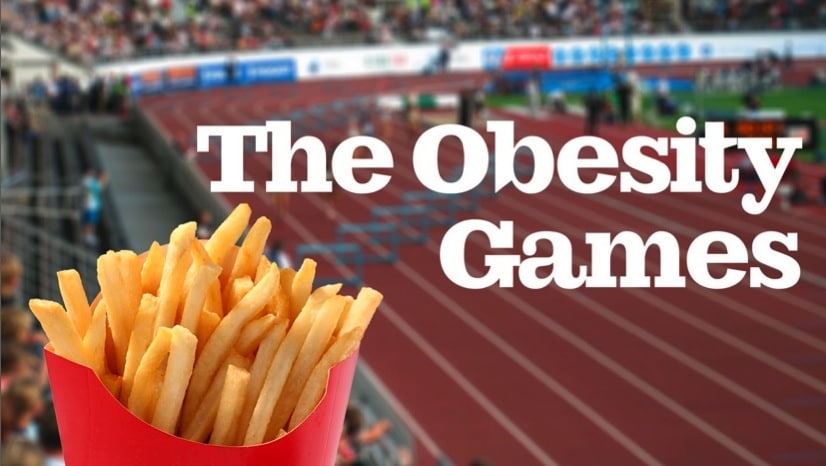 The Children’s Food Campaign today launches a report calling for the International Olympic Committee (IOC) to re-examine its sponsorship deals and take a tougher approach to its food and drink sponsors in the face of rising obesity levels.

The Obesity Games report finds that corporate sponsorship accounts for less than 10% of the total funding for the London2012 Games, and junk food sponsors contribute only around 2% of the IOC income. Yet, it says, sponsors like Coca-Cola, McDonald’s and Cadbury’s “are given an unrivalled platform to promote their unhealthy brands and products”.

The Children’s Food Campaign wants the IOC to set proper conditions on promoting healthy eating in their sponsorship deals, and for junk food brands to be excluded from sponsoring all sporting events.

Malcolm Clark, co-ordinator of the Children’s Food Campaign, said: “The Olympics have become a celebration of big. For the junk food companies who sponsor the Games that means big restaurants, big audiences, big brand value, big profits. But for children that could also mean bigger waistlines and bigger health problems later in life. Yet the one thing about the Olympics which is not big is the proportion of revenue from sponsorship. The International Olympic Committee could choose to cut out the top-tier category of food and soft drink partners entirely, and lose little more than 2% its total income.”