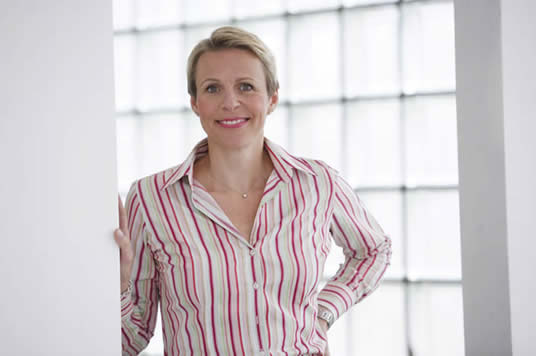 The British Government is continuing to fail the organic sector says the founder of the award-winning Honeyrose Bakery.

Danish-born Lise Madsen recently told the food industry website Food Manufacture that that the UK government had effectively banned an EU-wide organic campaign ‘good for you, good for nature’ by demanding that growers and processors provide evidence for the claim.

Madsen rejected the argument that organic was an unaffordable option in a recession. “People across Europe appear to be able to buy organic, and are choosing to buy organic”. She added that organic sales were growing across the EU – except in Britain. She told Food Manufacture’s Gary Scattergood: “I don’t see a any real prospect for growth in 2013. I’m speaking as a hard core organic consumer, so it’s a big regret to have to say that organic food just isn’t going to increase.”