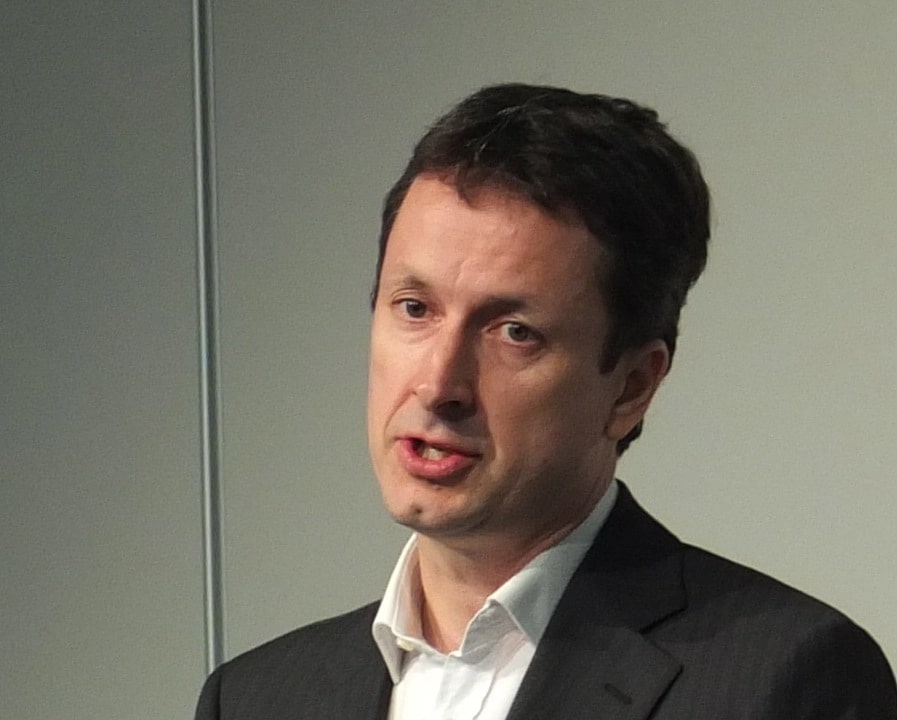 The EU Health & Nutrition Claims Regulation is a “brutal reality check” for the European supplements industry, a leading international expert on nutrition policy told a conference in Sweden this week.

Speaking at the Nordic Self Care Conference – part of the first Natural Products Scandinavia event – Simon Pettman, director of the EAS Consultancy, said that the controversial legislation should make the industry “look long and hard about who we are … and how we can build a clearer vision for ourselves for the future”.

In his talk ‘The beginning or the end?’ Pettman said that companies needed to take a more participatory role in order to create a better future for the industry. Re-quoting a leading industry insider, he said: “Some people join associations to make problems go away. It’s not enough. You’ve got to engage.”

“Some people join associations to make problems go away. It’s not enough. You’ve got to engage.”

Pettman said that The Nutrition & Health Claims Regulation (NHCR) was an almost perfect example of how a well-intentioned piece of legislation can end up as plain bad regulation.

Conceived originally back in the mid 1990s, the NHCR was intended to protect consumers from misleading claims, improve free movement of goods, encourage fair competition, achieve legal security for companies and promote innovation.

The reality for industry in late 2012 is that 95% of claims for ingredients (other than vitamins and minerals) have been lost, the entire botanicals category remains on hold and regulation has failed to stimulate investment in nutrition – as Pettman commented on the last point: “I’m not hearing about European supplements companies making major investments in new manufacturing processes or facilities, but I am hearing that in Asia”.

Pettman said that industry could have done more to shape and influence the final form of the NHCR. He said he was “mystified why many big companies had put their full support” behind the approach that the Commission and EFSA wanted to take. It was big food companies in Europe who probably took the biggest hits as a result of pharmaceutical criteria being applied to food.

“We need to know ourselves better as an industry,” said Pettman. “In the past a small group has carried the weight of the whole industry on their shoulders – in future, we will need to work harder together.” The prize for successfully influencing European nutritional policy was potentially enormous – a 10 billion Euro industry in Europe, with huge growth potential.

“The only way to change this is to start the political discussion. Too few people are worried about where this taking us – the impact for innovation, jobs, our businesses. There is a real fear that Europe will fall behind other regions. Direct discussion with officials isn’t going to  do it. We need a European conversation at the highest level”
Simon Pettman, director, EAS Consultancy

“We’re very inventive in this industry. I’m sure most of the companies will survive. Maybe you’d see the authorities seizing on one or two companies to set an example – while others will carry on as before. Eventually, reality will dawn on EFSA. They will see that this is a ridiculous situation”
Tom Johnsson, founder GreenMedicine

“We can’t reverse the legislation but we can surely try to influence the authorities. We don’t want to break the law, but it is worrying when you are meeting with a 26 year old lawyer from a national authority who is saying what an industry can and and can’t do! That’s why I think we have to take the discussion to the people – and start a wider conversation”
Henrik Uth, Director of R&D, Pharma Nord

“I think it’s a big threat when I hear some companies saying ‘we’ll be OK, we’ll innovate our way round this’. This is one of the most unjust laws I’ve ever come across!”
Tom Johnsson

“Industry has been used to throwing products out there without any documentation ­ and hoping it will be fine. That’s changed. Some people cling to the idea that it’s up to the authorities to prove something is unsafe. We’re not going back there”
Turid Backer, Director, BRN

“We believe in our products, but the Regulators don’t believe in us. We’re not the most liked sector – we have to build better relations”
Simon Pettman

“We need to take the weirdness out (of our industry) if we want to be taken seriously”
Marie Hammer, consultant to the Confederation of Danish Industries

“Giving money to lobbyists and consultants should not be the top priority. In the past we’ve preferred to throw money at problems rather than try to understand them. We have been specialists at doing things short-sightedly”
Tom Johnsson

“This regulation is not taking out the cowboys, it’s creating them!”
Tom Johnsson