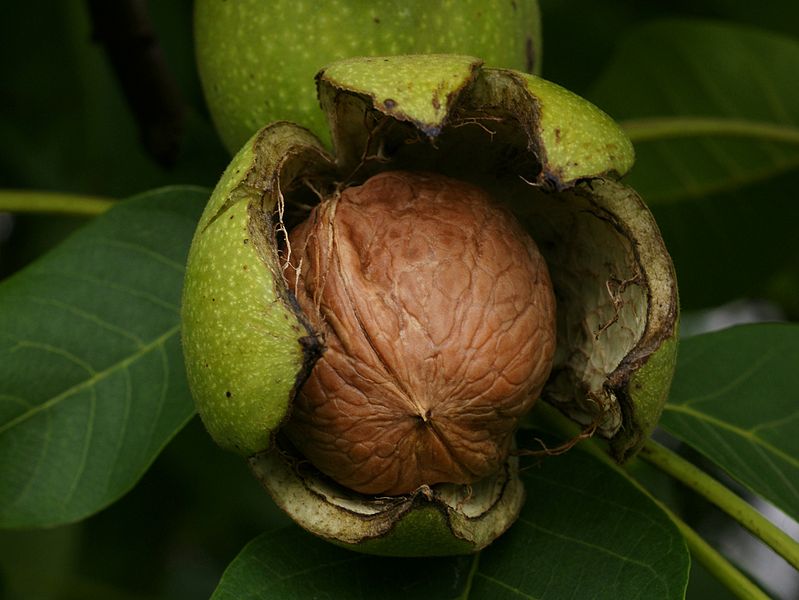 It is widely accepted that nuts are beneficial to health – being a rich source of omega-3s, antioxidants, protein, fibre, vitamins and minerals – and now a new study published in the The New England Journal of Medicine has found that regular nut consumption can increase life expectancy.

The study – Association of Nut Consumption with Total and Cause-Specific Mortality – conducted by Dr Bao and associates at the Channing Division of Network Medicine, part of the Harvard Medical School, drew information from 118,962 people (76,464 women and 42,498 men) over a 30-year period. Dietary intake was measured through questionnaires carried out every two to four years asking participants how often they had eaten a (28g) serving of nuts during the preceding year.

The research found that those who ate nuts regularly were likely to live longer than those who didn’t, even when taking other risk factors into consideration. Consuming nuts seven times per week reduced the risk of dying from all causes by 20% compared to 7% for those people who only ate nuts once a week.

A 29% drop in dying from heart disease was found in participants who ate nuts five times a week, and an 11% drop in deaths from cancer.

The researchers concluded that “nut consumption was inversely associated with total mortality among both women and men, after adjustment for other known or suspected risk factors”.