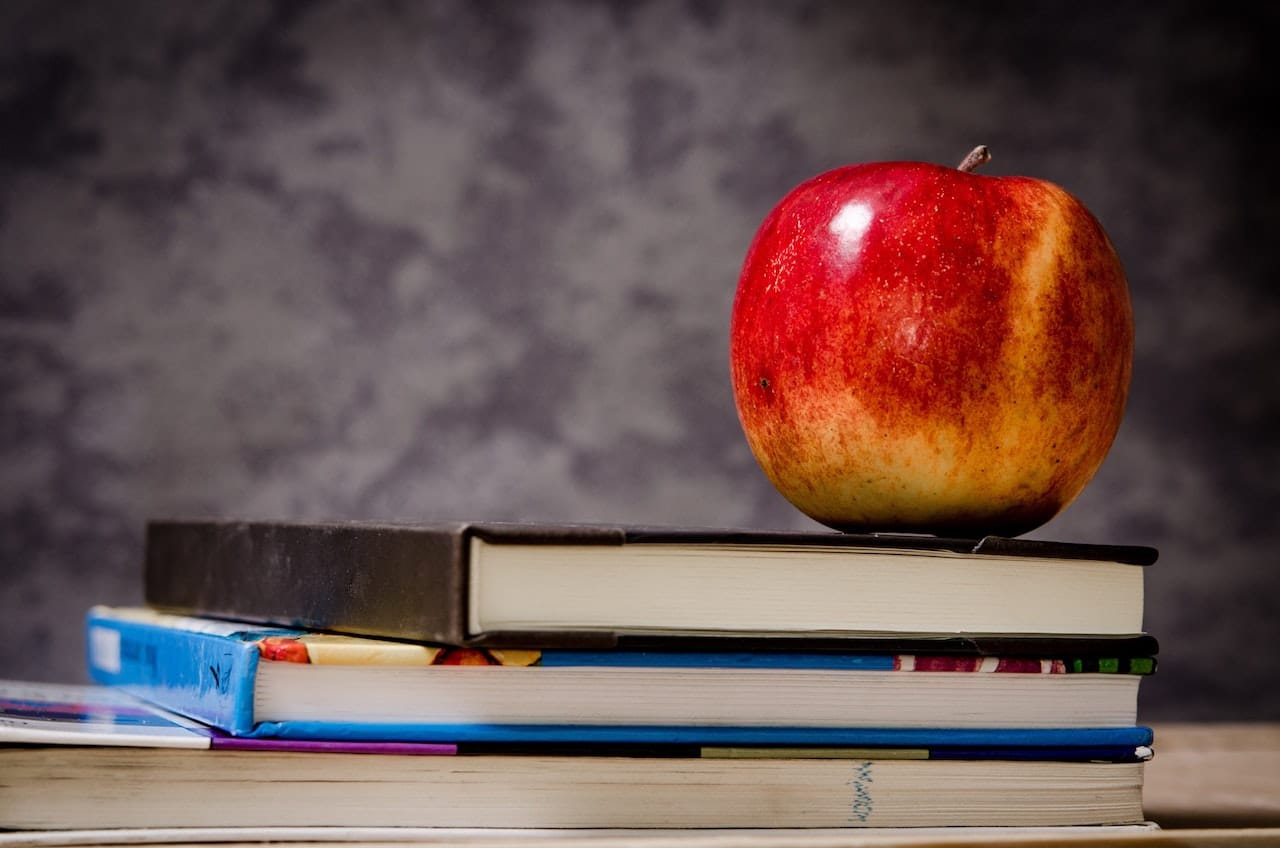 A report by The Office for Standards in Education, Children’s Services and Skills (Ofsted) has been criticized by the Soil Association (SA) for being ‘flawed’ in its recent findings about obesity and healthy eating in schools.

Requesting its name to be removed from the report, the SA calls the report ‘deeply confused’, and calls into question the inspection body’s methodology. The organic certifier goes on to say that advice from both Public Health England and Ofsted’s own advisory panel was ignored and that Ofsted risks ‘undermining the vital role of schools in supporting children to eat well’.

Speaking on behalf of the SA, Rob Percival, Food for Life policy and campaigns manager, says: “Ofsted’s review of obesity, healthy eating and physical activity in schools has got it completely wrong. It was conducted on the basis of a flawed methodology and an inadequate understanding of behaviour change. In publishing this report, Ofsted has flagrantly disregarded the advice of its own expert advisory panel at a time when the Government is taking concerted action to tackle childhood obesity … Her Majesty’s Chief Inspector should be placed in ‘special measures’.

The criticisms add to the SA’s existing concerns about Chapter 2 of the Government’s Childhood Obesity Plan, which Percival has previously said could ‘fail to deliver unless a more joined-up approach is taken’.

It is outrageous that Ofsted has published such a transparently biased report. Ofsted can and should play a positive role in supporting healthy eating in schools

He continues: “Ofsted appears to be actively discouraging a whole school approach to achieve healthy behaviour change and is urging schools instead to reduce their focus to classroom knowledge and skills alone. Behaviour change science shows that knowledge alone is not a sufficient driver for healthy behaviour. By contrast, a ‘whole school approach’ that makes schools ‘healthy zones’ has been robustly evaluated by the University of the West of England and shown to have a significant impact on healthy eating behaviours. Pupils in schools adopting such an approach via the Food for Life School Award are twice as likely to eat their five-a-day compared to children in matched comparison schools. Ofsted’s disregard for this evidence is absurd.

“It is outrageous that Ofsted has published such a transparently biased report. Ofsted can and should play a positive role in supporting healthy eating in schools.”