Home News Industry News So, why exactly is organic more dynamic in the rest of Europe?
Facebook
Twitter
WhatsApp
Linkedin 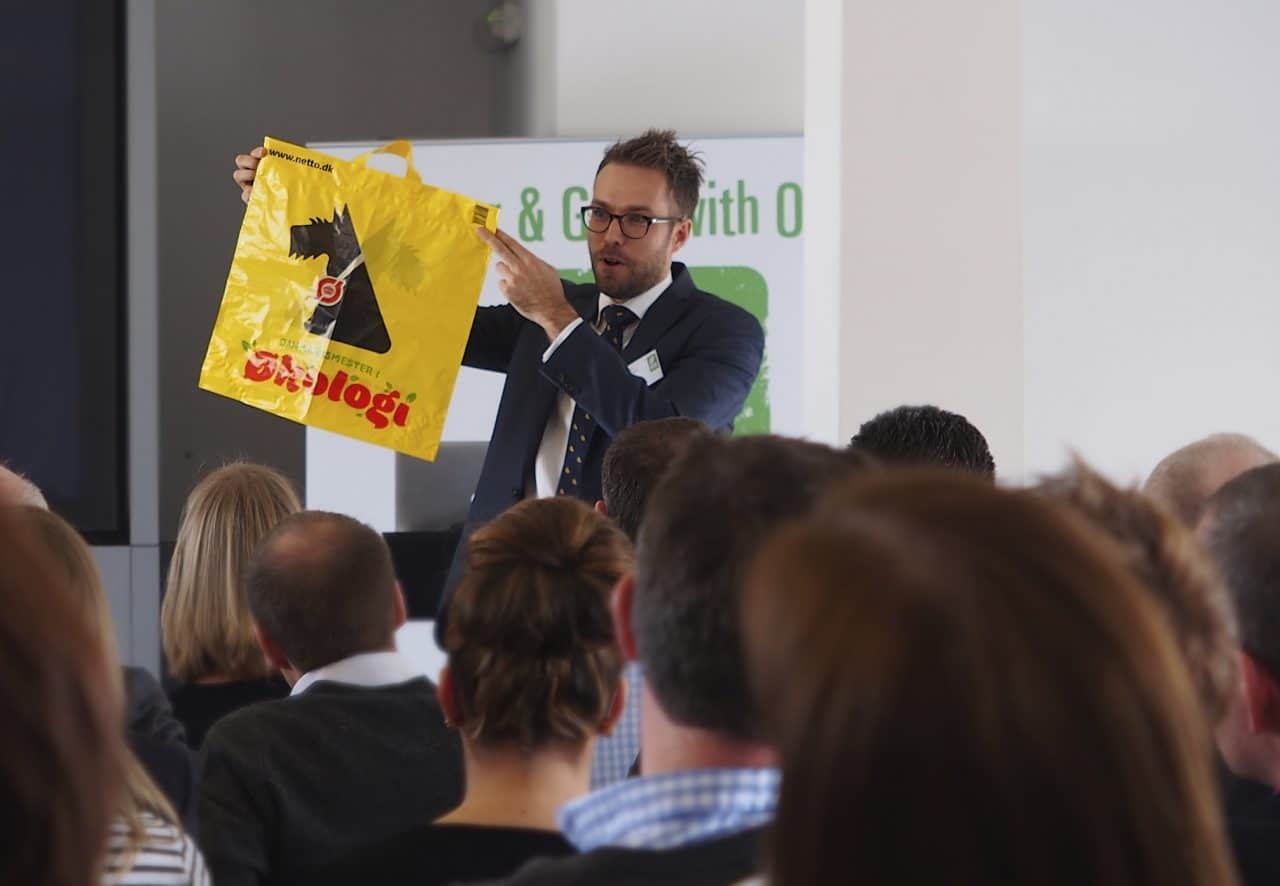 While organic sales in the UK are now moving firmly in the right direction – up 4% in 2014 – they continue to trail those seen across continental Europe where some countries are still reporting double digit growth.

Retailers have played a key role in driving that growth. So, why is organic a more dynamic feature of food retailing in Europe?

That was the question posed at the Organic Trade Board’s recent London briefing by Klaus Arntz, vice president of marketing at leading European natural and organic brand-owner Wessanen. 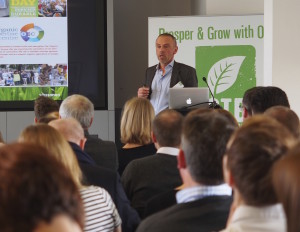 Here are his own thoughts. First, there is usually a strong channel of specialist retailers. “Sometimes these are described as ‘independents’ but that’s not very accurate. Think of them more as big, well-organised specialist chains.” Then there is the much-debated issue of separated versus integrated shelf space. In European supermarkets organic generally has its own shelf space, which Arntz sees as positive for sales. “Take Carrefour,” he says, “it has dedicated ‘Bio’ areas that create a destination and a different dynamic”. UK food labelling may also be hampering things, he suggests. “Labelling information here is framed in nutrition terms, so front of pack messaging is all about sugar, fat and salt content, and so on. It won’t tell you how food is produced, or if it is organic.”

Thor Jørgensen, chief operating officer at Denmark-based discounter Netto, gave the retailer’s perspective. He said that the retailer’s role in building the market was pivotal. “Government can do as much as you like but unless you have retailer support you will limit what can be achieved.”

Jorgensen said that Netto, which is Denmark’s leading organic retailer, was able to make difference “by offering choice rather than missioning the consumer”. By providing a compelling organic range, including a strong own label offer as well as top brands, Netto had shown that a discounter could “lift the overall share of organic”. He didn’t see why the same experience couldn’t be replicated in the UK. “There is an inherent desire by consumers to do the right thing and I don’t see that the UK consumer is so different to the German consumer or the French consumer.”

Jørgensen was clear about the importance of affordable pricing – Netto promotes its organic range using the strapline ‘Everybody should be able to afford organic’. “Our experience is that we sell more organic when the price differential is quite small.” The organic premium in Netto stores is typically in the range of “15, 20 or 25%,” he said. Netto, he added, was “very ambitious about organic” and “proud of our record”. But in the end the company was in organics “because it is good for business”.

Both the Jørgensen and Arntz acknowledged the importance of government support for organic but Jørgensen stressed that it wasn’t primarily about financial backing. “It’s not so much government funding that’s important as structural support. That helps build consumer trust. And it’s why organic in Denmark organic is a mega-trend.”