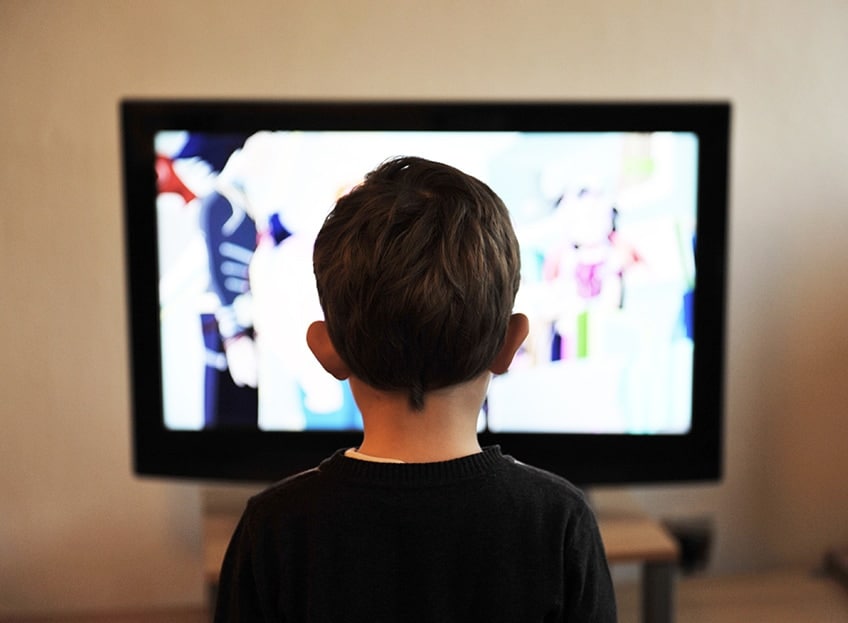 Veg Power, a crowdfunded initiative spear-headed by Peas Please, launched on 3 May with the aim of proving that more effective and targeted marketing can be used to ‘increase vegetable consumption’ – a mission that Veg Power’s supporters are united in tackling.

A collaboration between think tank The Food Foundation, Nourish Scotland, Food Cardiff and the WWF, the Veg Power fund has secured backing from celebrity chefs Jamie Oliver and Hugh Fearnley-Whittingstall.

Aiming to raise £100,000 to fund the group’s initial marketing efforts, the campaign kicked off with an address by Oliver and Fearnley-Whittingstall to the cross-party Health and Social Care Committee about the potential impact of marketing on childhood obesity.

Come on Mr Gove and Mr Hunt, if we can get the UK to eat more beg it will be a massive boom for farming and a life saver for the NHS

“We all know that encouraging kids to eat more greens can be a challenge, so we need to get them really excited about veg by celebrating all the beautiful, colourful, fun things you can do with them,” says Oliver. Fearnley-Whittingstall points out that with 80% of the nation’s offspring ‘not eating enough veg’ while being targeted by ‘endless junk food advertising’, children’s health is being impacted. “Why aren’t we marketing the good stuff to our kids?” he asks. “Let’s do something really amazing. Let’s power up the next generation with vegetables!”.

This ‘bombardment’ of non-veg related advertising is being combated by Veg Power with a ‘stop lecturing, start inspiring’ approach, and Dan Parker – a former food marketer now assisting The Food Foundation – says the ‘most important thing we can do’ is deliver a more positive message around vegetable consumption and update its image: “Advertising works … people buy happiness, not health, so this is no longer about the health message and cartoon vegetables with smiley faces; it’s about making veg cool and contemporary in a way that means kids don’t need to be bribed with dessert to finish their greens.”

In its first year, Parker confirms there will be a strong digital and social emphasis. “We’ll be operating on a modest budget to make the case to government, supermarkets and growers to invest greater sums in marketing veg in the years ahead. That means direct messages to the Environment Secretary and the Health Secretary, and Parker says Veg Power is already ‘in discussion’ with the Government: “Come on Mr Gove and Mr Hunt, if we can get the UK to eat more veg it will be a massive boom for farming and a life saver for the NHS,” he urges.

Meanwhile in Scotland, following a meeting with Oliver, first minister Nicola Sturgeon announced her government is to tackle childhood obesity through the Healthy Weight and Diet plan, due to be published this summer. Setting its sights on junk food adverts and promotions which encourage over-consumption of unhealthy foods, the Scottish Government has set a target of halving childhood obesity rates by 2030.