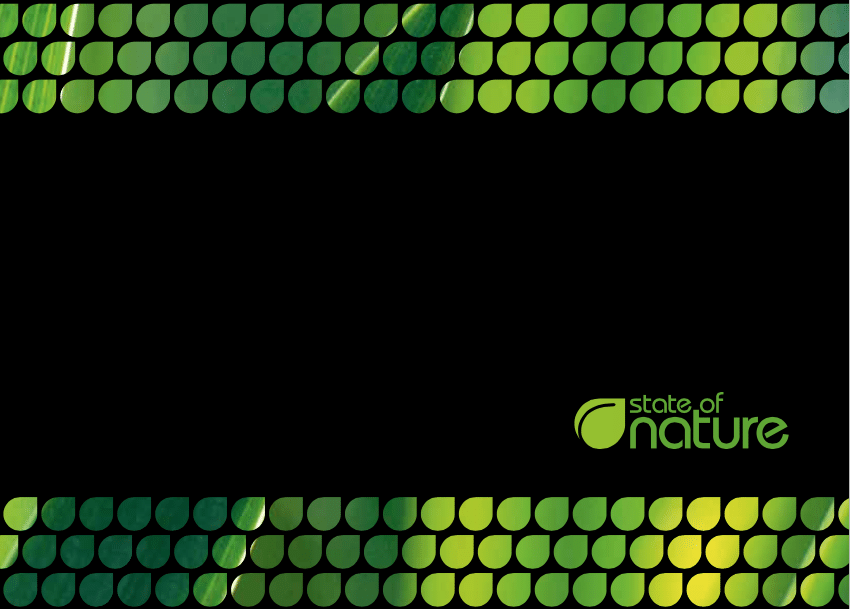 The 2016 State of Nature report published today by a coalition of 50 leading wildlife and research organizations has found that one of the most important factors adversely affecting nature in the UK is agriculture.

“The intensification of farming has had far-reaching and ongoing impacts on wildlife,” says the report. “The loss of meadows, hedgerows and ponds, the increased use of pesticides, the abandonment of mixed farming, changes in cropping and the intensification of pastoral farming have all had  a significant impact. However, if properly designed and funded, agri-environment schemes give farmers the opportunity to help our farmland nature to recover.”

The report assessed 8,000 species and found that of these, 15% are extinct or threatened with extinction from Great Britain. It said a recent study showed that 20% of all impact on species populations was down to ‘intensive management of agricultural land’ but added that working with farmers and wildlife-friendly farming schemes can help reverse this trend.

“If farming systems, practices and policies change, they can have a massive impact on farmland wildlife, and there is extensive evidence of this,” says the report. “Progress has been made with wildlife-friendly farming, but there are still many challenges that must be addressed, including neonicotinoid insecticides, which may be reducing the breeding success of bumblebee colonies.”

Of the 218 countries assessed by the organizations behind the report, the UK ranked as 189th worst with regard to biodiversity intactness.

Commenting on the report, Emma Hockridge, head of policy at the Soil Association, said: “Britain’s wildlife is in crisis. The State of Nature report has found we are one of the most nature-depleted countries in the world, at risk of losing much loved species like kingfishers, hedgehogs, dormice and turtledoves forever. Intensive farming has had an enormous effect on our wildlife, insects and pollinators, and the 31,000 tonnes of chemicals used as pesticides every year in the UK have been proven to play a part in wildlife decline. We know that bees can be exposed to more pesticides from contaminated wildflowers in field margins and hedges than from crops on farms, which means the very places that are meant to be nature reserves and havens for wildlife are laden with chemicals.

“If we are to improve the fate of wildlife in the UK, we must change the way we produce food – organic farming is proving this is possible. Organic farms support 50% more wildlife than non-organic farms. All farmers have a role to play by maintaining natural habitats such as ponds, banks and grasslands, as well as maintaining hedgerows, which are particularly beneficial to hedgehogs, nesting birds and other small mammals.”

In a forward to State of Nature, Sir David Attenborough said: “This important document provides a stark warning: far more species are declining than increasing in the UK, including many of our most treasured species. Alarmingly, a large number of them are threatened with extinction.

“The causes are varied, but most are ultimately due to the way we are using our land and seas and their natural resources, often with little regard for the wildlife with which we share them. The impact on plants and animals has been profound.”

The full report is available here.