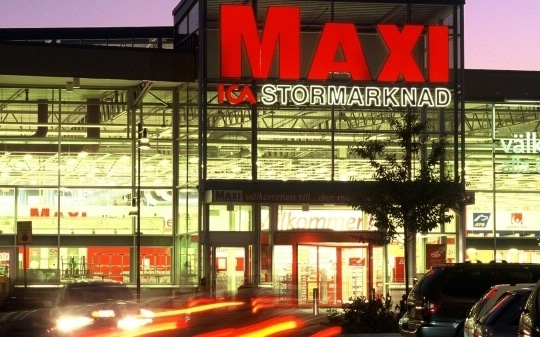 Sales of organic food products in Sweden grew by an extraordinary 30 per cent in the first half of 2014, according to figures obtained by industry analysts and certification bodies, reports The Local.

The figure comes from Ekoweb and is described as “amazing” by independent analyst Cecilia Ryegård. Leading Swedish organic certifier Krav suggests the figure may come in at slightly higher than 30 per, making it twice as high as growth seen in the first half of 2013.

Individual Swedish supermarkets – which account for the bulk of organic food sales in the country – report even higher levels of growth. Organic sales shot up 43% in the first six months of 2014, while Axfood, owner of the Willys and Hemköp chains, saw organic food sales grow by 35 per cent.

The surge in organic food sales through retail channels follows impressive growth in the public sector, where organic has much stronger support than in the UK. The southern Swedish city of Malmö, for example, is committed to being 100% organic in food provision at city buildings and venues by 2020.

• Thousands of natural and organic professionals from Scandinavia and across Europe will converge on Malmö for the third edition of Natural & Organic Scandinavia and the Nordic Organic Food Fair, which takes place at Malmömässan on 26-27 October. To register to visit click here.