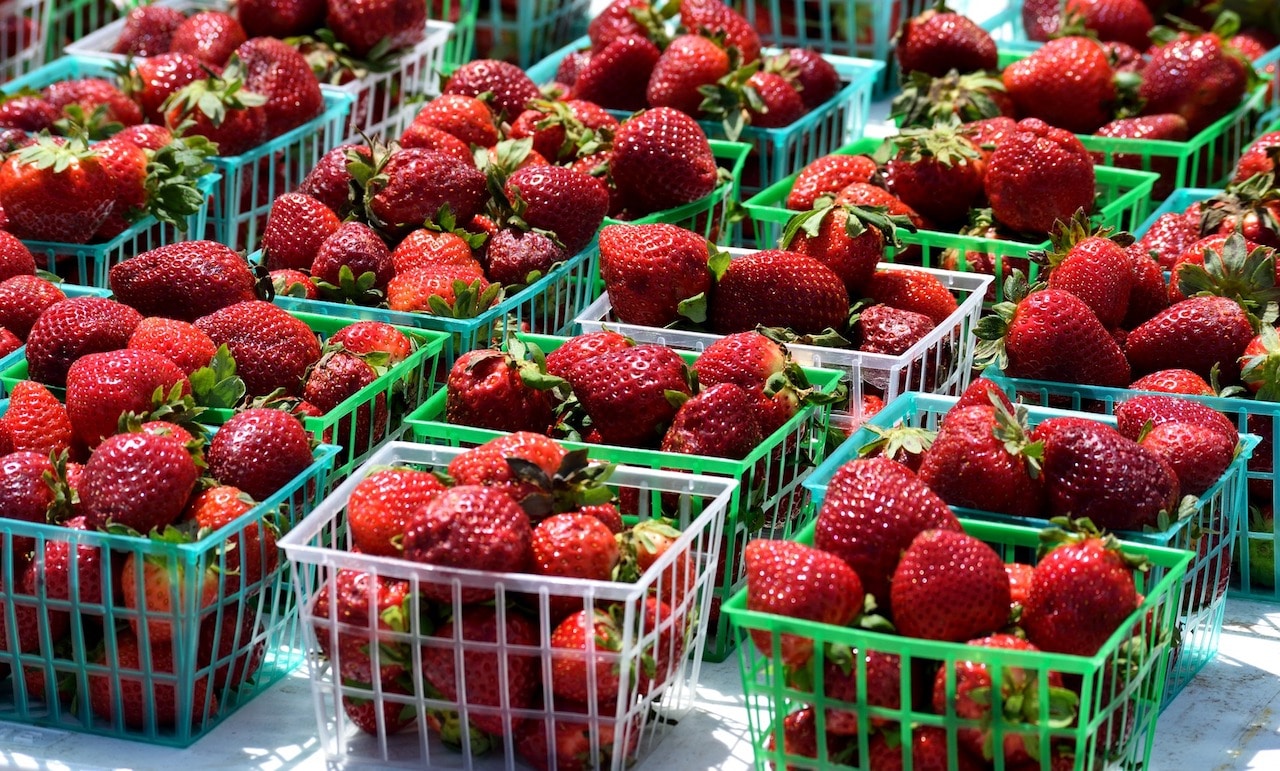 In a report by the House of Lords’ EU Energy and Environment Sub-Committee, warnings have been issued about a potential rise in food bills post-Brexit.

With 30% of the food eaten within the UK currently coming from the EU, consumers could face cost increases once trade barriers are in place and the UK can no longer import goods without tariffs or customs restrictions; fruit and vegetables in particular could become more expensive, impacting on levels of consumption. The report states the Government ‘hopes to negotiate a trade agreement to allow tariff-free and frictionless imports of food’ but a successful outcome is not guaranteed.

Even in a ‘best case scenario’ where few customs barriers are in place and trade is not subject to tariffs, international rules would dictate that the UK conducts more stringent customs and border checks than it does at present. Further, any additional customs workload could ‘choke the UK’s ports and airports and significantly disrupt food deliveries’, the Committee warns.

“The Minister [George Eustice] may not be worried … but the representatives of the food and farming industry, importers, port authorities and consumer organizations were vocal in their concerns,” says Lord Teverson, chairman of the Committee. “We would urge the Government to consider the impact that Brexit may have on food inequality in the UK: will we have a situation where high quality, local produce is available for those who can afford it, with cheaper food imported for those on lower incomes? The UK needs a comprehensive food policy, to tackle these complex issues … with some urgency.”