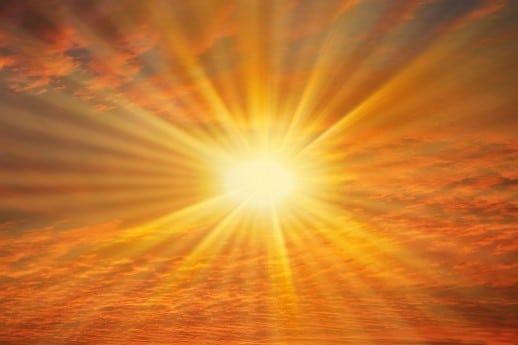 Researchers at the UC Davis Alzheimer’s Disease Centre and Rutgers University have found that vitamin D deficiency among the elderly is related to accelerated cognitive decline and impaired performance, particularly in areas such as memory loss that are associated with Alzheimer’s disease and dementia.

The study, published online in JAMA Neurology, found that the effect is “substantial” with individuals with low vitamin D declining at a rate three times faster than those with adequate vitamin D levels.

The researchers studied 382 racially and ethnically diverse men and women with a mean age of 76 who were either cognitively normal, had mild cognitive impairment or dementia. The participants’ serum vitamin D status was measured at the beginning of the study. Vitamin D deficiency and insufficiency were prevalent among all of the study participants, with 26% being deficient and 35% insufficient.

The researchers said their findings amplify the importance of identifying vitamin D insufficiency among the elderly, particularly high-risk groups such as African-Americans and Hispanics, who are less able to absorb the nutrient from its most plentiful source: sunshine.

“Independent of race or ethnicity, baseline cognitive abilities and a host of other risk factors, vitamin D insufficiency was associated with significantly faster declines in both episodic memory and executive function performance,” said Joshua Miller, professor and chair of the Department of Nutritional Sciences at Rutgers University.

“We expected to see declines in individuals with low vitamin D status,” said Charles DeCarli, director of the Alzheimer’s Disease Centre. “What was unexpected was how profoundly and rapidly [low vitamin D] impacts cognition.”