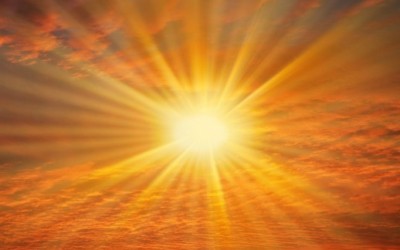 Researchers at the UC Davis Alzheimer’s Disease Centre and Rutgers University have found that vitamin D deficiency among the elderly is related to accelerated cognitive decline and impaired performance, particularly in areas such as memory loss that are associated with Alzheimer’s disease and dementia. The study, published online in JAMA Neurology, found that the effect […]