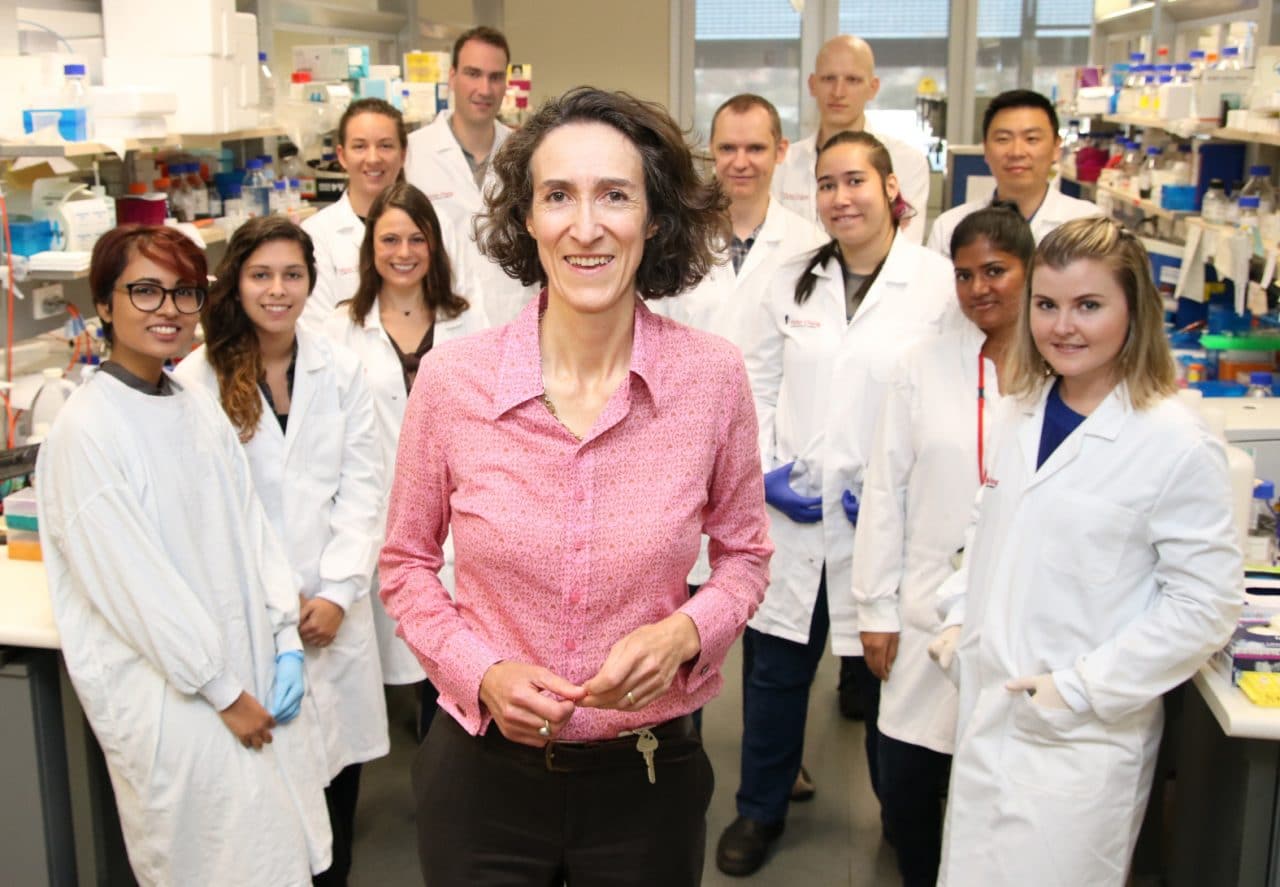 “Landmark” research carried out at Sydney’s Victor Chang Cardiac Research Institute could in future prevent miscarriages and multiple types of birth defects, in what is being claimed to be one of the most significant discoveries in pregnancy research.

The Australian scientists behind the study even go as far as saying they have demonstrated a cure, in the form of a common dietary supplement – vitamin B3 (niacin).

The study found that a deficiency in a vital molecule, known as NAD, prevents a baby’s organs from developing correctly in the womb.

Nicotinamide adenine dinucleotide (NAD) is one of the most important molecules in all living cells.  NAD synthesis is essential for energy production, DNA repair and cell communication. Environmental and genetic factors can disrupt its production, which causes a NAD deficiency.

Researchers at the Victor Chang Institute found that this deficiency is particularly harmful during a pregnancy as it cripples an embryo when it is forming.

“Now, after 12 years of research, our team has also discovered that this deficiency can be cured and miscarriages and birth defects prevented by taking a common vitamin,” Professor Sally Dunwoodie, who led the team, revealed.

At the heart of the discovery is the dietary supplement vitamin B3, also known as niacin. Scientists at the Victor Chang Institute have discovered simply boosting levels of this nutrient during pregnancy can prevent miscarriages and birth defects.

“By the third trimester, vitamin B3 levels were low in 60% of pregnant women. This indicates pregnant women may require more vitamin B3 than is currently available in most vitamin supplements”

Using a preclinical model, the Australian team investigated the effect of vitamin B3 on developing embryos. They describe the results as “astounding”.

Before vitamin B3 was introduced into the mother’s diet, embryos were either lost through miscarriage or the offspring were born with a range of severe birth defects. After the dietary change, both the miscarriages and birth defects were completely prevented, with all the offspring born perfectly healthy.

According to the executive director of the Victor Chang Cardiac Research Institute, Professor Robert Graham, the implications are profound.

“Just like we now use folate to prevent spina bifida, Professor Dunwoodie’s research suggests that it is probably best for women to start taking vitamin B3 very early on, even before they become pregnant. This will change the way pregnant women are cared for around the world,” said Professor Graham.

“We believe that this breakthrough will be one of our country’s greatest medical discoveries. It’s extremely rare to discover the problem and provide a preventive solution at the same time. It’s actually a double breakthrough,” said Professor Graham.

The next step will be to develop a diagnostic test to measure NAD levels. This will enable doctors to identify those women who are at greatest risk of having a baby with a birth defect, and ensure they are getting sufficient vitamin B3.

The findings have been released today by the New England Journal of Medicine.