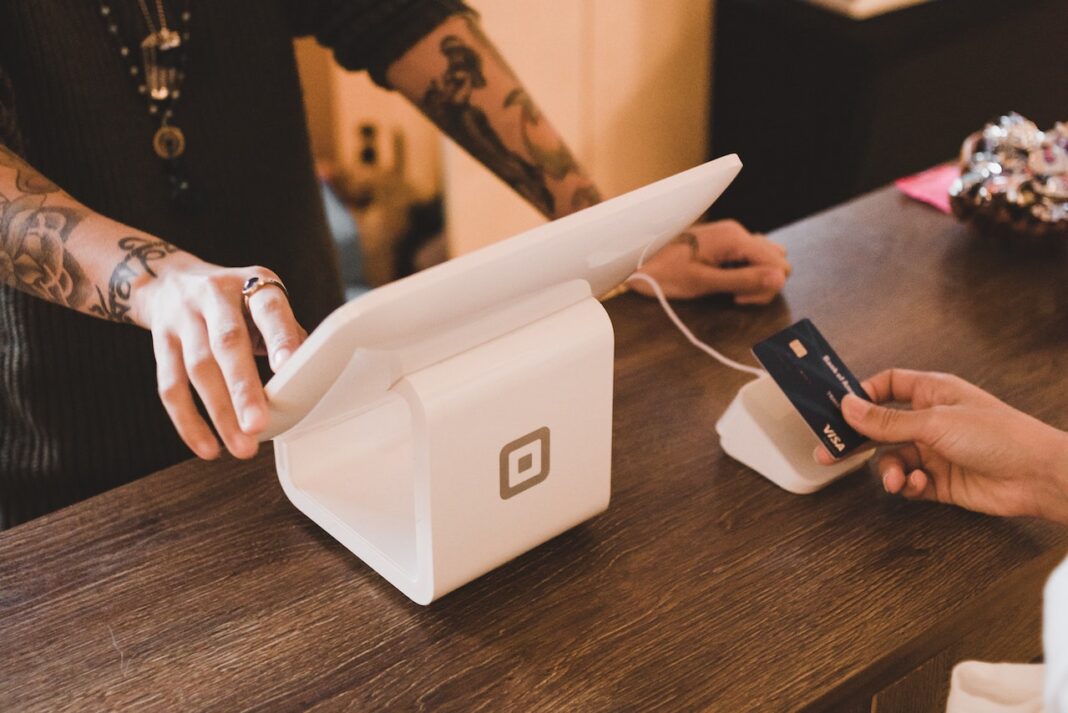 The high-profile campaign is aimed at tackling the cost of living crisis, but without Government funding to assist businesses in cutting their prices, the NAHS says the scheme will threaten local high streets and have ‘serious unintended effects’ for smaller stores which do not have the scale to survive the financial consequences.

A tax payer-funded public information ad campaign is expected to run this month promoting the initiative, although NPN understands the official name, slogan and branding are yet to be finalized. On Monday, David Buttress, Downing Street’s new cost of living tsar, sought ideas from business leaders on ‘how to help’ tackle the crisis.

This scheme will end up advantaging the big, already super-profitable supermarkets

Len Glenvile, co-chair of the NAHS, comments: “Large businesses may have the scale and capacity to make these price cuts but smaller, independent retailers simply do not. If, as a result of this scheme, we see wide scale price-cutting by major retailers we risk seeing more shoppers deserting local high streets. In short, this scheme will end up advantaging the big, already super-profitable supermarkets.

“Independent retailers are battling with soaring rates, unprecedented energy charges and rising wages and staff costs – and absolutely cannot afford to cut their profit margins. What we really need from Government right now is practical help with business running costs, to help independent retailers weather the present storm and continue to offer the vital service they do on their local high streets.”