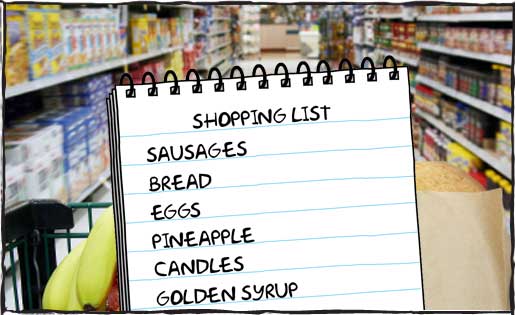 According to retail analysts IGD the shopping list is making a comeback — even if it is just as likely to be tapped into an iPhone as scribbled on the back of an envelope.

IGD’s survey — reported in this week’s Grocer — shows that cash-strapped shoppers are once again planning their shopping rather than continuing their pre-recession habit of just grabbing what they fancy of the shelf.

IGD says that 67% of the 1,000 shoppers it polled drew up a list for most items, while 73% said they checked their cupboards and freezer before they shopped. A similar survey in 2008 showed that just 47% of shoppers planned their shop.