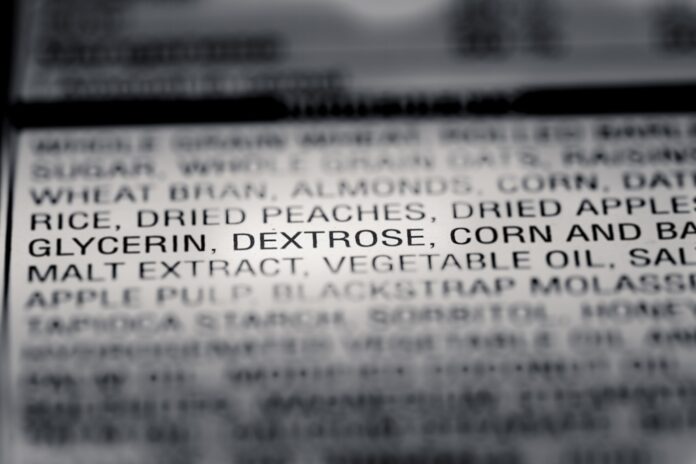 Two new surveys reveal that food and drink manufacturers are still not providing clear on-pack labelling, and even when they do some ingredients are unrecognizable to many consumers, leaving them confused.

In one study conducted by SurveyGoo and commissioned by Ingredient Communications, 50% of the 1,000 UK and US adults surveyed said they’re more likely to buy a product if they recognize all the ingredients listed on the label, yet only 19% of respondents said they were always able to do so.

Over a third (36%) said they are less likely to buy a product made with an ingredient they didn’t recognize, while 44% said they would be happy to pay a premium if they recognized all the ingredients in a product.

“Ingredients companies have taken big steps forward to optimize their portfolios to include clean label ingredients that can be declared on-pack in clear language that most consumers will recognize,” comments Richard Clarke, MD of Ingredient Communications. “Manufacturers of finished products should consider formulating – or reformulating – their products to include these ingredients, or they risk being left behind.”

The poll, conducted by plant-based brand Gosh!, revealed that 40% of Brits mistakenly believe that these foods only contain natural ingredients, over a third of people think plant-based products are artisan and 38% believe they’re only made from recognizable ingredients found in your kitchen cupboard.

“More than 19 million Brits have adopted a flexitarian diet, and more than a quarter of new UK food products launched in 2019 were labelled as vegan,” says William Topp, marketing manager at Gosh! “So, it’s increasingly important that consumers have a broader understanding of the ingredients found in most vegan and vegetarian options.”

Rosie Greenaway - April 20, 2021
South London-based organic veg bag scheme Local Greens has been welcomed as a member of the Organic Trade Board.

Rosie Greenaway - April 20, 2021
South London-based organic veg bag scheme Local Greens has been welcomed as a member of the Organic Trade Board.