Home Food and Drink UK standards could be ‘undermined’ by misuse of antibiotics in imported meat... 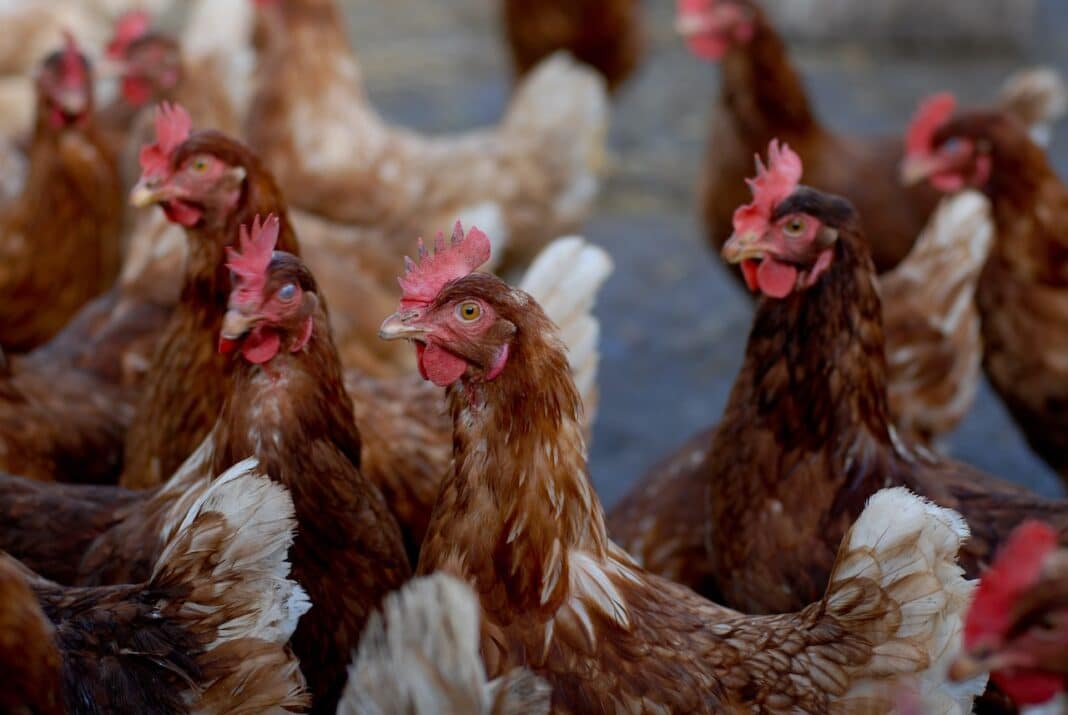 Amid growing concerns around the global rise in antibiotic resistance, and as the UK explores potential trade agreements with non-EU countries for post-Brexit imports of meat and dairy, a new report published by campaign group The Alliance to Save our Antibiotics warns of the threat to public health posed by the misuse of antibiotics in some countries.

The report – Farm antibiotics and trade deals: could UK standards be undermined? – finds that in the US, Australia, New Zealand and Canada antibiotics are routinely administered to livestock to enhance their growth. All four nations are in trade talks with the UK which, unlike the EU, has not yet committed to banning the practice.

Key points from the report:

Cóilín Nunan of the Alliance to Save Our Antibiotics comments: “Farm antibiotic use is falling in Europe and in 2022 the EU will ban all preventative antibiotic mass medication in its livestock, which is a huge step forward. The UK Government should commit to implementing the same ban, as relying on voluntary action is not a sustainable approach for the long term. It should also ensure that trade deals set high standards for imports to protect human health and avoid undercutting British standards.

“Any new trade deals must not undermine British standards and threaten public health by allowing cheap meat and dairy produced with antibiotic growth promoters into the UK. It’s also particularly unacceptable that a high-priority critically important antibiotic is being used to control infections caused by hormone growth promotion.”

Commenting on the prospect of a trade deal between the UK and the US, the Sustainable Food Trust (SFT) says that ‘simply banning hormone-treated beef and chlorine-washed chicken will not be enough to protect UK consumers’. The remarks come as part of a new report published today which states: “The continuing use of … antibiotics in the US is a surprise because the US Food and Drug Administration agreed a ban on growth promotion with representatives of US intensive livestock farmers in 2017. This regulatory failure could have implications in the UK if there is a no-deal Brexit. Under WTO [World Trade Organisation] rules it would not be possible to restrict meat imports based on the use of antibiotics.”

In a letter to George Eustice, Secretary of State for the Environment, SFT policy director and author of the report, Richard Young, writes: “Given the growing worldwide problem of antimicrobial resistance, it would be completely irresponsible if the Government were to allow the importation of beef, pork or poultry meat produced with the use of antibiotics for growth promotion which have been banned here, or the use of antibiotics that are licensed in the UK but used in the US for disease suppression in ways that would be illegal here. As you and your advisors will know, the continuous daily use of antibiotics at growth-promoting or sub-therapeutic doses, is far more likely to result in the development of antibiotic resistance than a short treatment with an antibiotic at full therapeutic levels, if and when disease occurs.

“As you will also know, UK farmers have made major strides in recent years to reduce their use of antibiotics and play their part in helping to hold back the rise of untreatable infections due to antibiotic resistance. Allowing the importation of meat produced in ways not allowed here would be a major slap in the face for British farmers and a seriously backward step in the fight against antimicrobial resistance.”