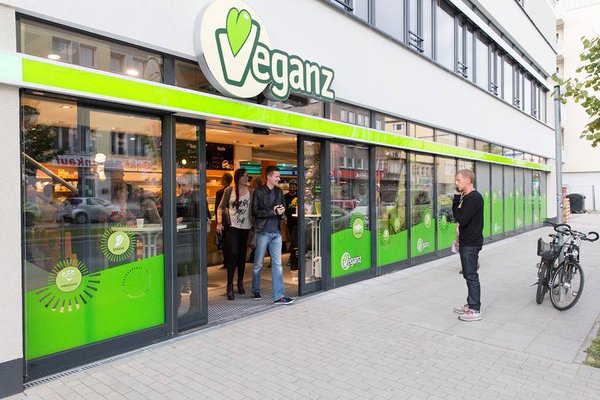 Veganz, the German-based vegan supermarket chain, is to close around half of its stores in the face of stiff competition from the grocery multiples, according to several local reports.

Founded by former Mercedes Benz executive Jan Bredack, Veganz opened its first vegan-only store in Berin 2011. By 2015 it was operating nine stores in Germany, the Czech Republic and Austria. The company also now has a substantial own-label vegan food brand, which it sells into the supermarket and restaurant trades.

Veganz has stated that its goal is to establish the brand – with its strapline ‘we love life’ – as a “synonym for fair trade, ethical and sustainable business and for products that are devoid of animal suffering”. 85% percent of the products are certified organic.

The chain, which began in Berlin, expanded rapidly at the beginning of the decade. But as the trend for veganism has grown, major food retailers across Europe have been quick to respond, making it tough for the vegan-only model to be viable in some locations.

The company says that its four Berlin stores remain profitable and will receive continuing investment. But the major focus of the business in future is likely to be with the distribution of the Veganz branded products and its wholesale operation.