Home Food and Drink Ukraine conflict: the impact on the plant-based sector 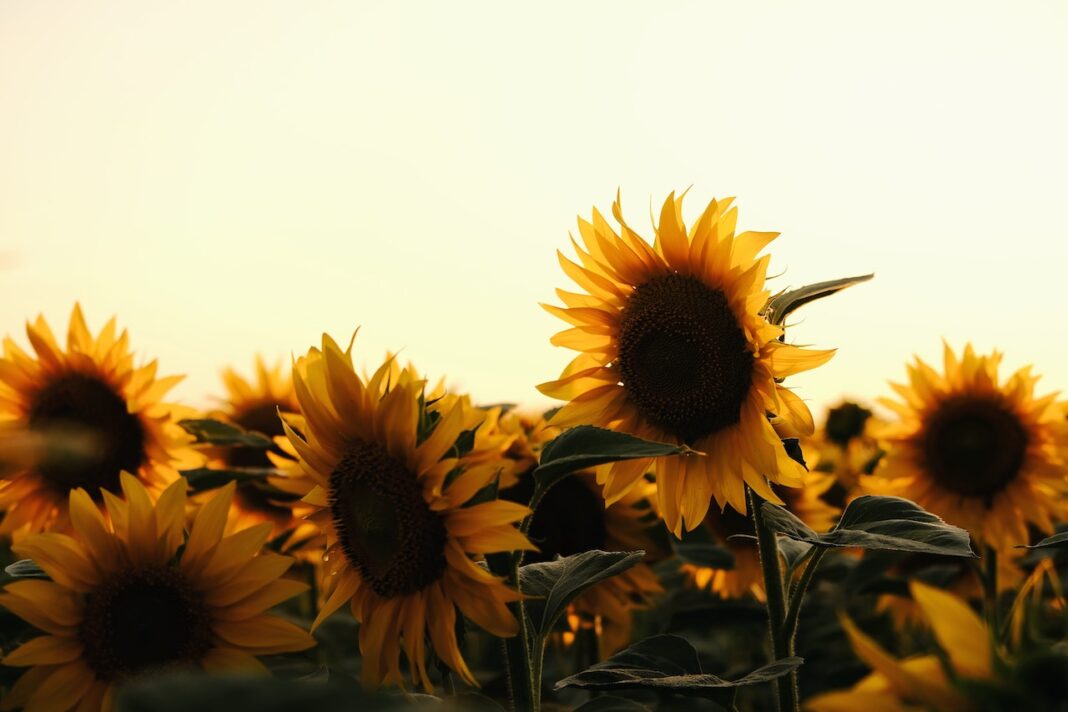 Food awareness organization ProVeg International has been examining the impact of the ongoing war in Ukraine on ingredient supply in the plant-based sector.

In producing its new survey – Understanding the Impact of the Current Global Situation on the Plant—Based Sector in Europe – ProVeg International consulted 31 European companies from 14 countries between 1-20 April. 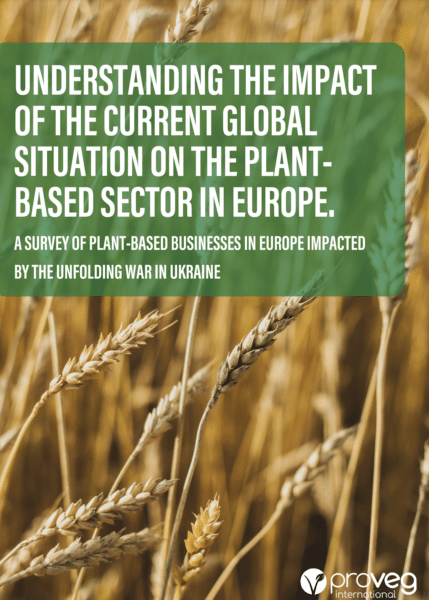 “With the help of many leading plant-based businesses, we hope to gain a deeper understanding of the implications so that we – along with other NGOs and businesses – will be better informed when we formulate proposals directed at policymakers,” the intro states. “This survey does not reflect a desire to continue with business as usual in the face of the conflict, but rather acknowledges the impact of the war on the plant-based sector. Our concern with the resilience of the sector does not in any way mitigate our concern for those affected by the war.”

The report highlights the price (and availability) of plant-based commodities, especially edible oils, as the greatest challenge. With Ukraine previously the biggest global export of sunflower oil, the companies confirmed increasing scarcity of this commonly used ingredient, now that many trade routes have been blocked by Russia. NPN was previously told by Thomas Kerfoot, commercial director of O&3, that supply chain disruption of sunflower seed oil – as common in beauty products as it is in plant-based food – is putting pressure onto other commodities ‘as people panic and look for alternatives’.

Another commonly reported change to the way plant-based business is conducted is the formation of closer partnerships between rival brands – a move made by many to ‘outsmart the challenges raised by the war’. ‘Closer internal collaboration between finance, production and logistics departments’ was also noted.

Stephanie Jaczniakowska-McGirr, international head of food industry and retail, ProVeg, says ‘it’s good to see that companies are joining forces to overcome’ the challenges presented by the war – challenges which she acknowledges will ‘affect the food industry as a whole and not just plant-based companies’.