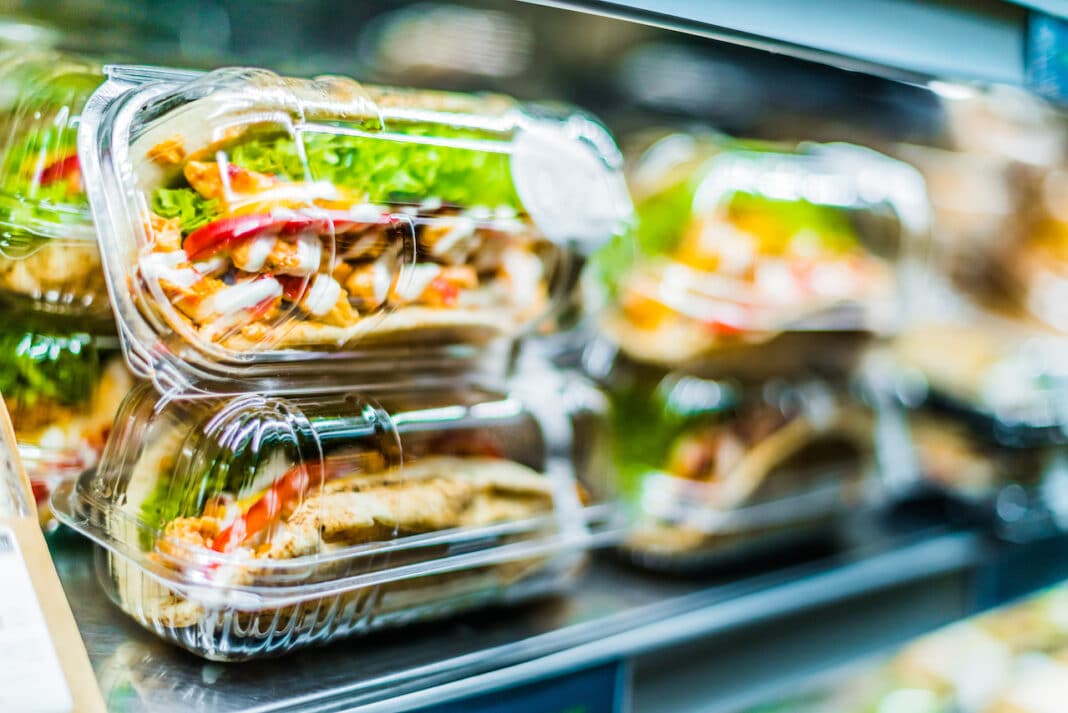 Natasha’s Law – the new UK Food Information Amendment – came into effect on 1 October, requiring food businesses to ‘provide full ingredient lists and allergen labelling on food packaged for sale on the premises’. But with many businesses reporting a lack of preparedness for the regulations, the law was met with confusion as it came into force.

According to GS1 UK, four in ten businesses had never heard of Natasha’s Law and eight in ten felt unprepared for the new regulations. Just over half of SMEs said they had taken the necessary steps to prepare for the new law, but only 39% had provided training for staff on types of allergens.

Henry Dimbleby MBE, author of the National Food Strategy, says this is cause for concern: “It is worrying that the awareness of the changes is inconsistent, but not particularly surprising after everything the sector has had thrown at it over the last 18 months.”

GS1 chair Chris Tyas says a major area of concern around Natasha’s Law is businesses’ ability to ‘quickly and accurately get up to date allergen information – especially smaller businesses whose ingredients may change daily’. Tyas highlights that the research also shows these smaller firms to be ‘the least prepared’.

“It is vital that the whole food supply chain has the ability to capture and access the full range of allergen data to implement the requirements of Natasha’s Law. To comply successfully we believe the continued digitalization of the supply chain is much needed.”

Natasha’s Law came about after the actions of a lobbying group led by the parents of Natasha Ednan-Laperouse, a teenager who died after an allergic reaction to ‘an undeclared ingredient’ in a pre-packed meal at Pret a Manger in 2016.

More information about the requirements of the new regulations can be found here.