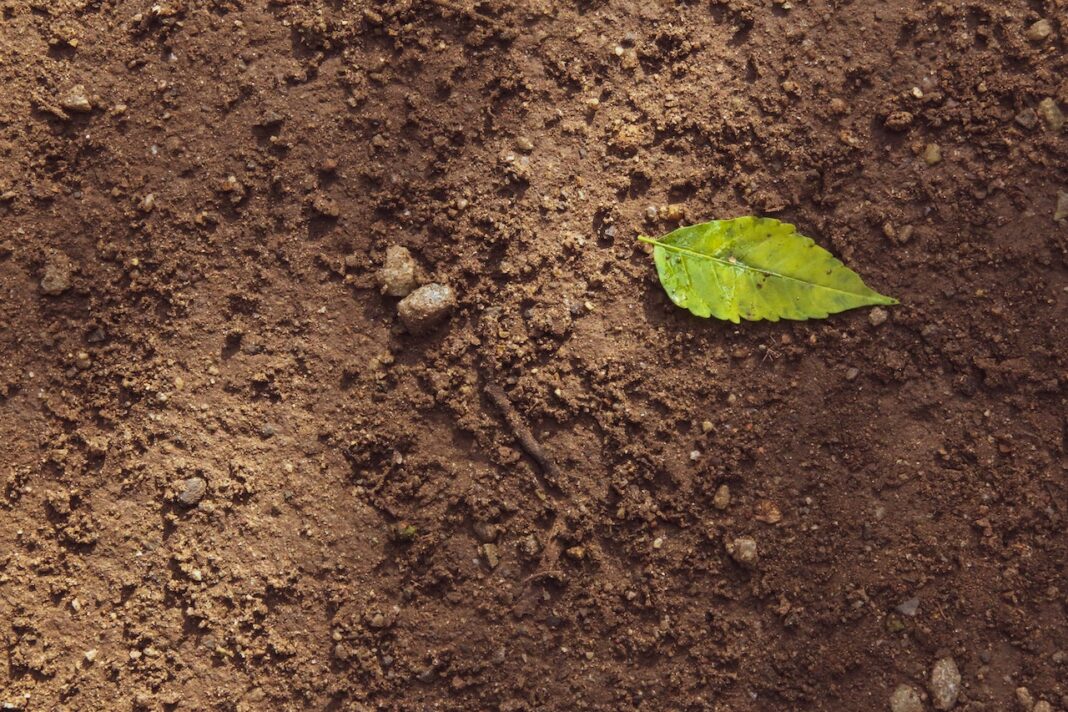 Organic pioneer Craig Sams was a recent guest on Patrick Holford’s podcast during an episode titled Health Hero Series – Soil is food’s medicine. Aired on 2 April, it covered ‘the bigger picture of connectedness’ between soil and gut health, and the success of organic farming initiatives in China.

“The soil is something that I see as mirrored within our gut. Soil is where life began – the original life on this planet arguably were fungal microorganisms … where moving life, birds and dinosaurs and human beings all came from,” said Sams. “If you look at the whole course of evolution it’s pretty obvious that everything came from those original fungi and they created the infrastructure in which other life forms could evolve.”

Holford mentioned Entangled Life by Merlin Sheldrake and the ‘massive fungal network underlying absolutely everything’, allowing trees to exchange information and nutrients. Sams responded: “How can a tree in a forest, miles from a tree that gets infected, immediately start producing the antidote to that infection? The only way is to communicate via that underground internet. It was Rupert Sheldrake, Merlin’s dad, who wrote a book called Dogs That Know When Their Owners are Coming Home. He had bulletproof examples of how dogs would leap up and run to the window and start barking when their owner was within a mile or two. It wasn’t because of timing; what he was suggesting is that there is some kind of telepathic communication between our gut fungi. It’s not our brains that are doing the connection, it’s the fungi, somehow getting those vibrations right, much as they do in the forest floor, in the soil. There is a nursery near Windsor [with] veteran oak trees surrounding … they raise the oak saplings in that area and those saplings grow faster and more resilient. The older trees are nurturing them with the nutrients … and probably whatever other guidance they might need.”

Homing in on soil, Holford asked Sams whether, as an ‘avid gardener’, he cleans the earth off the foods he grows before eating. “There’s an old saying: ‘You eat a peck of dirt before you die’. It’s quite a volume. The philosophy is really not to be germ-phobic but to accept that dirt is part of your diet. There are, in Haiti for example, places where they actually bake cakes out of dirt as a digestive aid. In my greenhouse we have super-rich soil that we’ve been cultivating for years. I’m not averse to taking some of that, putting it in a glass, giving it a good stir – I don’t eat the dirt, I just drink the water. That’s where the biology is,” explained Sams.

Topsoil, he added, is being lost ‘at an unsustainable rate’ and while vertical farming might be a means of growing microgreens to help feed a growing population, ‘you can’t grow soya beans, wheat, barley, oats, rice, the stuff that we actually need to eat’. He spoke of the giant dust storms which clouded Beijing in 2001, as a result of high levels of topsoil loss in Heilongjiang province. The Governor set out a programme to turn one and half million hectares of Heilongjiang farmland organic. By 2011, the dust storms in Beijing stopped ‘because the soil was rebuilding’. “It was increasing every year in organic matter and fertility. When you get that level of concentration of organic farming you get a much higher level of productivity and you become cost competitive, compared not just to American organic farmers but to any farmers.

“The question is whether we want to operate industrialized farming systems where you have a constantly diminishing reserve of available land. It might be great to feed a growing population for the next ten years but then you run out of farmland … through degradation. It’s possible to restore degrading soil, it happened in the [American] Midwest. But they had to plant ten billion trees from the Canadian border down to Texas to hold down the soil that was blowing away whilst they introduced new programmes.”

To Holford’s question “What is the problem with genetically modified?” Sams simply said: “We don’t know. We know that with GM crops that were introduced in the late 1990s … the weeds have built up resistance … it can no longer be killed by Roundup. The Grocer … had pictures on its cover 14 years ago of rats with huge tumours on their side, where a researcher … had trialled GM soya beans as feed and there were all these undesirable outcomes. That’s one of the reasons why in Europe we don’t eat genetically modified food, but we do eat animals that have been fed on genetically modified food. Once you have labelling ‘contains GMOs’ nobody buys it. People aren’t stupid.”

The full interview can be listened to here.