Health food retailers were honoured at the 2017 Health Food Institute Luncheon and Lecture, which took place at the Royal Overseas League in London on 9 March.

Three new HFI Fellowships were announced on the day, for Alan Martin, Food For Thought (with stores in Kingston and Guildford), Sara Novakovic, Oliver’s Wholefood Store in Kew and Paul Johnson, The Natural Store (with three stores in Cornwall).

Sara Novakovic also received the prestigious James Henry Cook Award, while Sarah Dowler from The Natural Store in Falmouth was named as the Ian Martin Student of the Year. The Jimmy Lee Richardson Diploma Award went to Zoe Watson of Grampian Health Store, while this year’s Better Retailing Award went to Helen Spath and David Weston of Tulliver’s in York.

This year’s lecture was given by Ben Brown – author, naturopath and director of technical services at Viridian Nutrution – and the after-lunch speech was given by Rachel Symonds, editor of Health Food Business. 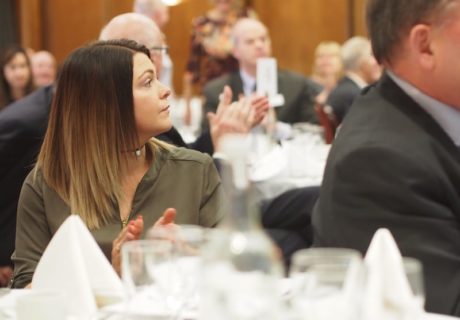 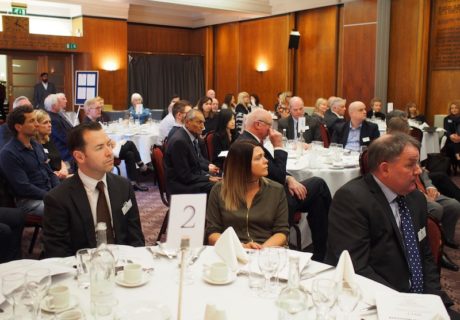 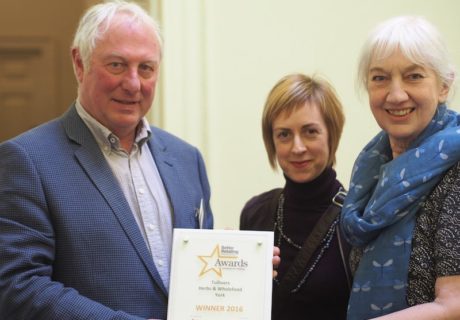 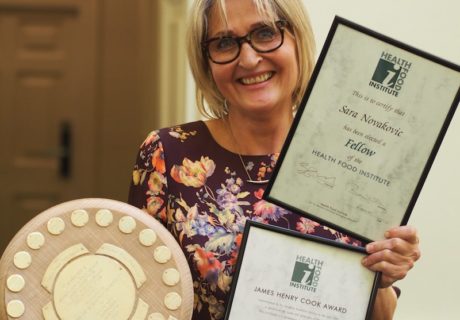 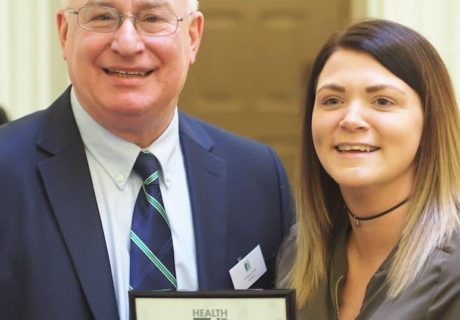 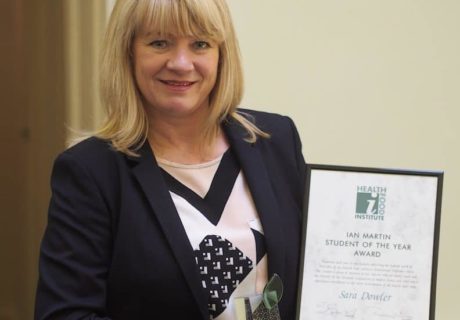 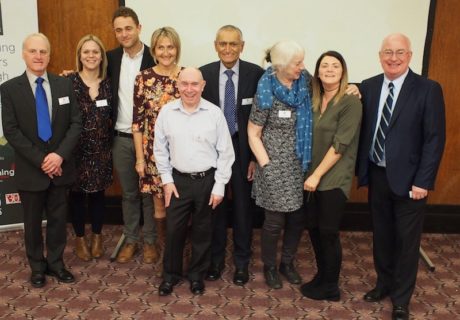 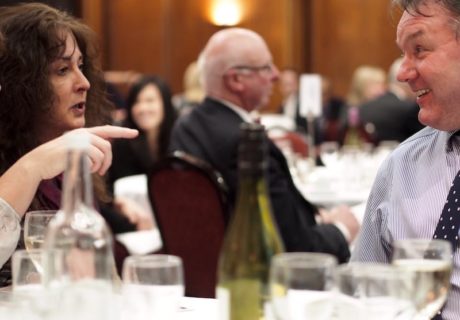