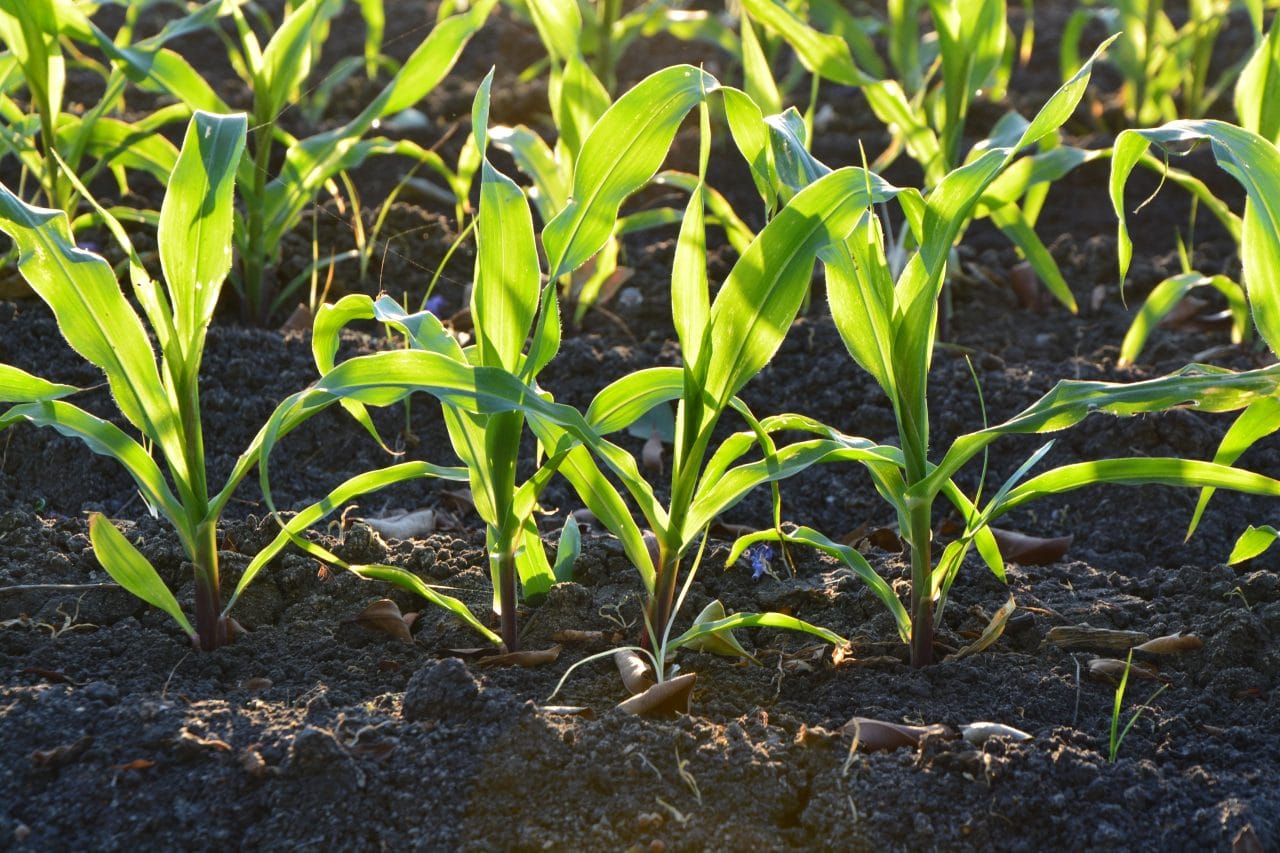 Latest government figures show that the amount of farmland in organic conversion rose by more than 22% in the UK last year and by 47.2% in England. However, the amount of organic land fell by 3.6% in 2016.

Roger Kerr, chief executive of the organic farming certifier OF&G, says that while the UK’s overall organic land area may have slipped, there were very promising signals for the sector. “There are plenty of things to be cheerful about in these latest statistics from Defra,” says Kerr. “The amount of land in organic conversion shows that farmers are recognising the huge potential from the sector to make a profit from farming organically.

“Industry figures show that the UK’s organic food sector is the only food sector showing consistent growth, with increases of between 7 and 10% reported this year. And with demand for organic products in the UK and globally predicted to grow again this year, we know UK farmers, growers and processors are attracted to organic production. These figures show there is much to be positive about.”

The Department for Environment, Food & Rural Affairs’s latest statistics show that permanent pasture continues to account for the biggest share of the country’s organic area. The number of organic cattle increased on the previous year, while organic pig numbers rose by 5%. Organic poultry numbers have shown the largest increase, rising by 10% to just over 2.8m birds.

The figures also reveal that the number of organic processors is up by 14% to 2,804.

“Overall UK organic processors are up 14% but at OF&G we’ve seen an increase of nearer 20%,” confirms Kerr. “That growth is hugely encouraging for everyone in the organic sector working hard to fulfil increasing demand.”