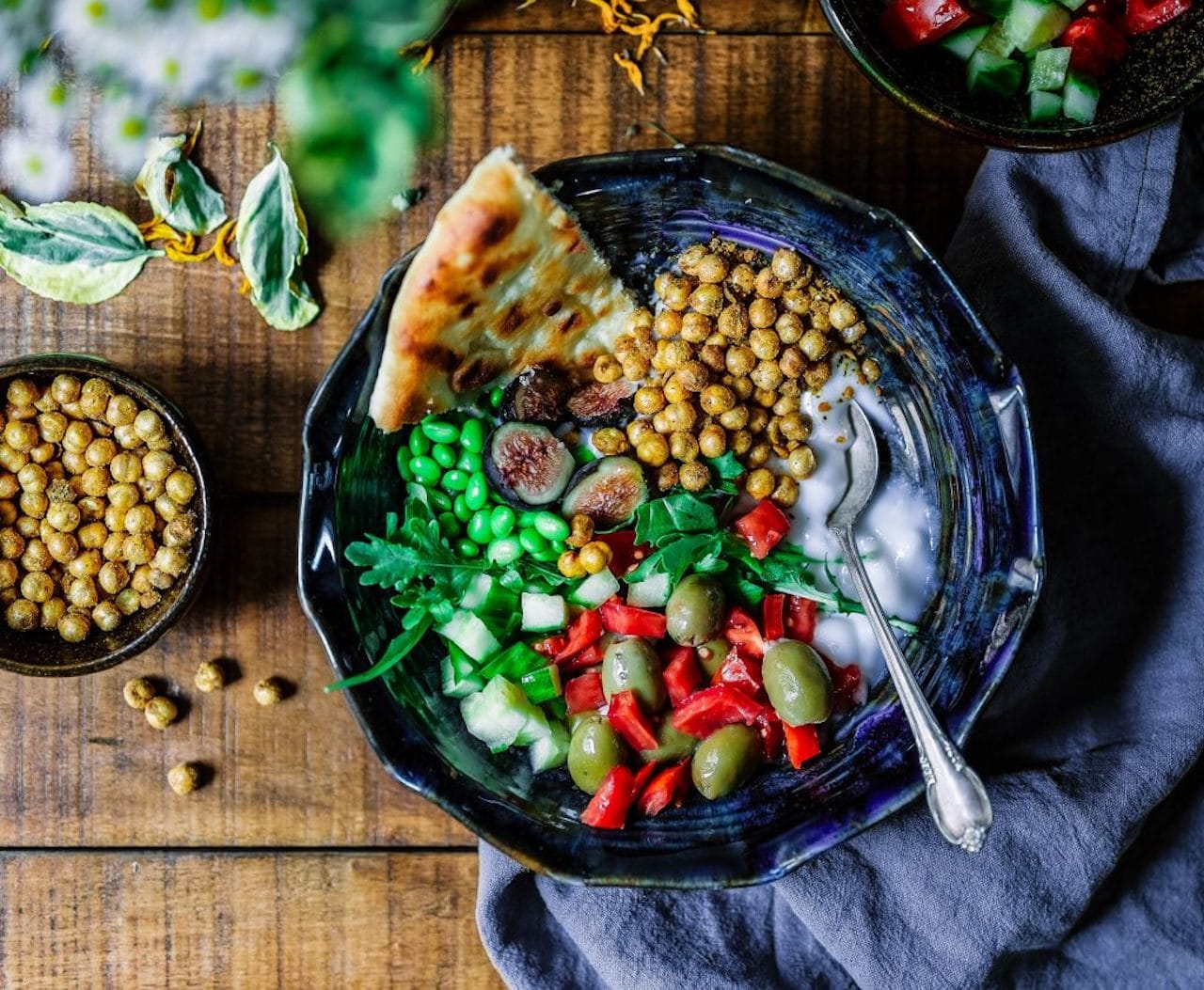 A landmark study conducted by researchers at New Zealand’s University of Otago has revealed a direct link between higher intakes of dietary fibre and whole grain foods and a reduction in the risk of a heart disease, diabetes and colorectal cancer.

Their systematic reviews and meta analyses of observational studies and clinical trials conducted over nearly 40 years show a 15-30% decrease in deaths and incidence of coronary heart disease, stroke, type 2 diabetes and colorectal cancer, when comparing the highest dietary fibre consumers with the lowest.

The study’s findings will be used to inform new World Health Organisation guidelines on fibre intake. Publication of the study (in the Lancet) is set against a backdrop of declining fibre intakes, partly due to the popularity of low-carb diets.

“Our research indicates we should have at least 25 to 29 grams of fibre from foods daily, although most of us currently consume less than 20 grams of fibre daily,” Dr Reynolds explains.

“Practical ways to increase fibre intake is to base meals and snacks around whole grains, vegetables, pulses and whole fruits.”

Co-author Professor Jim Mann, from the Department of Medicine and co-director of the Edgar Diabetes and Obesity Research Centre, says the study is significant.

“This study is essential as there is increased public confusion over what to base our meal choices on, and the impact our dietary choices have on our risk of certain diseases. While we all knew that dietary fibre was good for us we didn’t know the extent to which the old mantra was true.”

Prof John Cummings told BBC News that the study was a ‘game-changer that people have to start doing something about’.

The study looked at 58 clinical trials and 185 prospective studies from all over the world that considered the role of fibre, whole grains, dietary glycaemic index, and glycaemic load on health.

Professor Mann says the study is unique in that it has examined a range of indicators of carbohydrate quality and many disease outcomes, whereas previous studies have generally looked at one indicator and a single or small number of diseases.

The researchers found people who increased the amount of fibre in their diet had lower bodyweight, and total cholesterol.

The researchers warned that the study’s findings would not end so-called ‘diet wars’, because there were so many vested interests. Professor Mann told The Guardian: “It’s twofold. There is the commercial vested interest, which there is an enormous amount of from chefs and celebrity chefs and so on, and there is also the professional vested interest.”