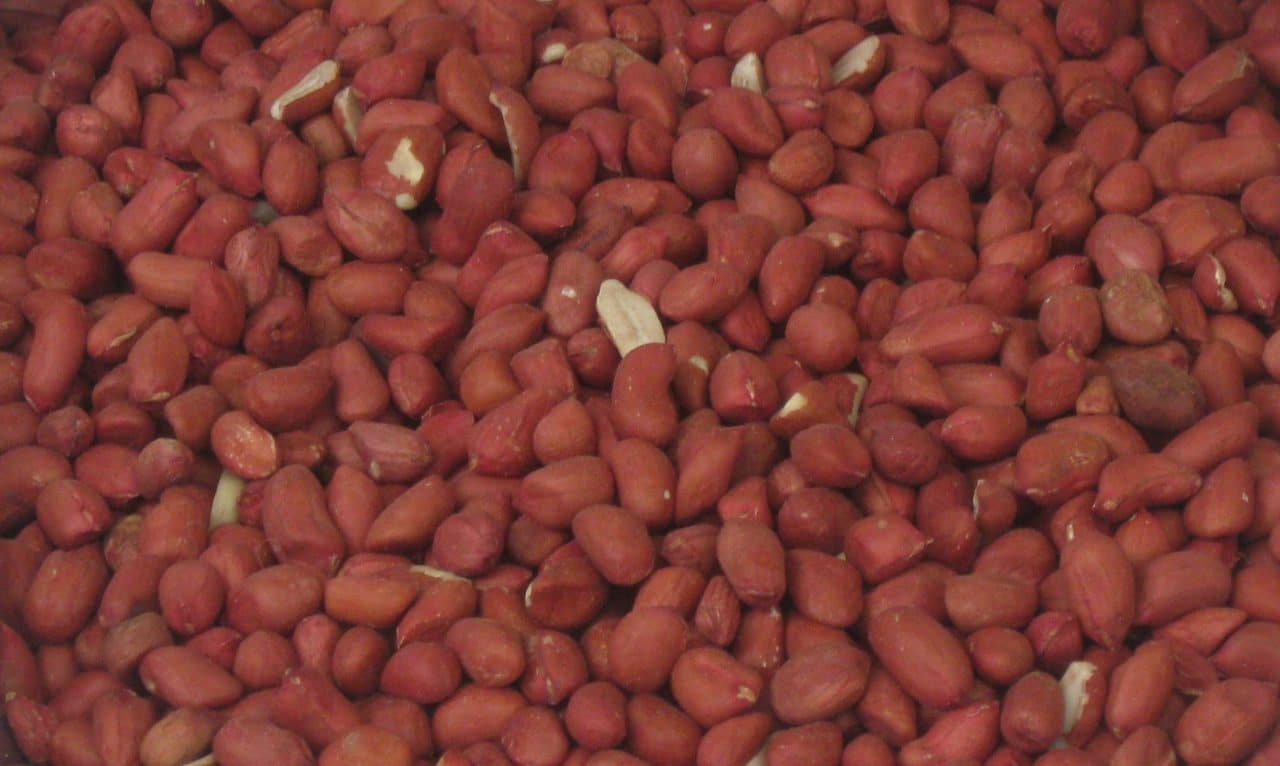 In a study published in the New England Journal of Medicine, researchers have found that feeding peanut protein to babies reduced their risk of developing an allergy to peanuts buy more than 80%.

In the trial, 640 infants with severe eczema, egg allergy, or both, were randomly assigned to consume or avoid peanuts until they were 60 months old. Participants were assigned to separate groups on the basis of a pre-existing sensitivity to peanut extract, determined by a skin-prick test.

The researchers concluded that the early introduction of peanuts significantly decreased the frequency of the development of peanut allergy among children at high risk for this allergy and modulated immune responses to peanuts.

The researchers said that there was more research needed to see whether tolerance was maintained in the absence of further peanut exposure.