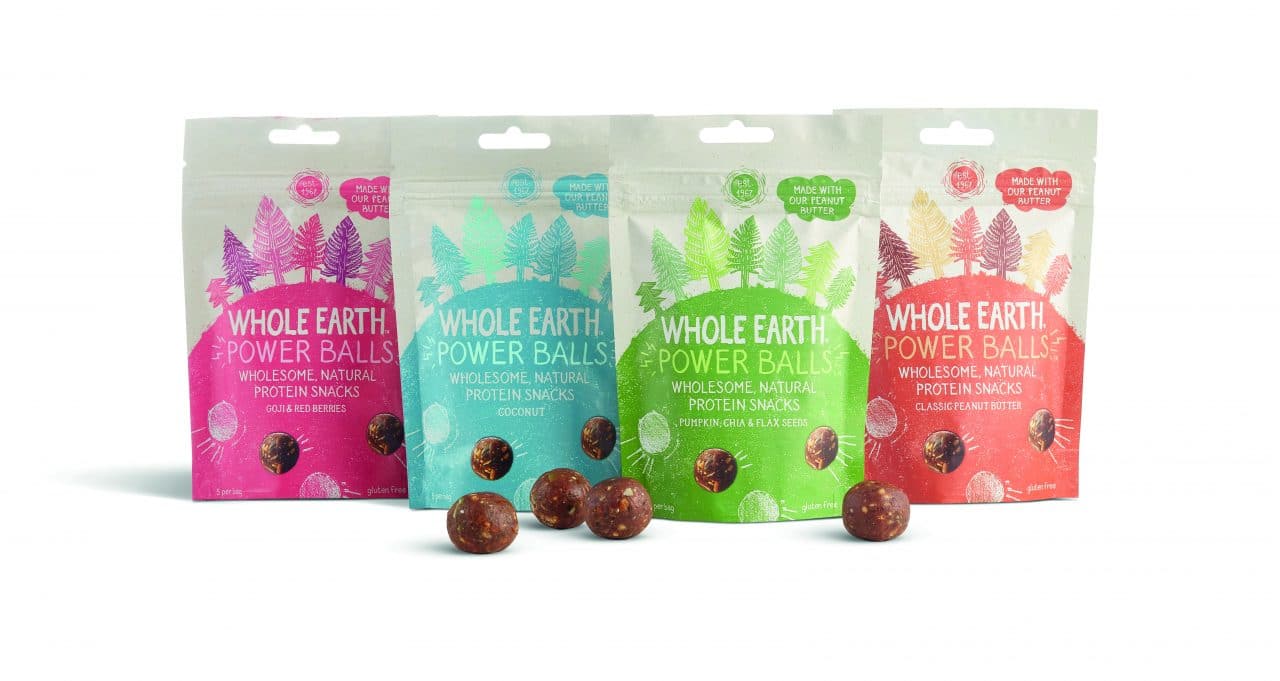 Whole Earth has increased the distribution of its Power Balls sports and nutrition snack with its first supermarket listing, with Sainsbury’s.

Wellaby’s gluten-free and vegan Simple Bakes snacks are now being listed by selected Waitrose stores as well as Ocado.

Cambridge Commodities has been named the exclusive UK distributor of Baobest, a powdered extract from the African baobab fruit. It has also launched its mushroom-based vitamin D powder VitaShroom D.

Superfood brand Naturya has teamed with Sainsbury’s to launch what it says is the UK’s first mainstream ‘healthy baking’ aisle. Up to 14 lines of Naturya superfoods are now available across 600 stores nationwide.

Organic baby and toddler food brand Organix is sponsoring the Feed People Well award at the Food Made Good Awards 2017.

Riso Gallo has developed a premium quality frozen Carnaroli risotto that is ready in only five minutes.