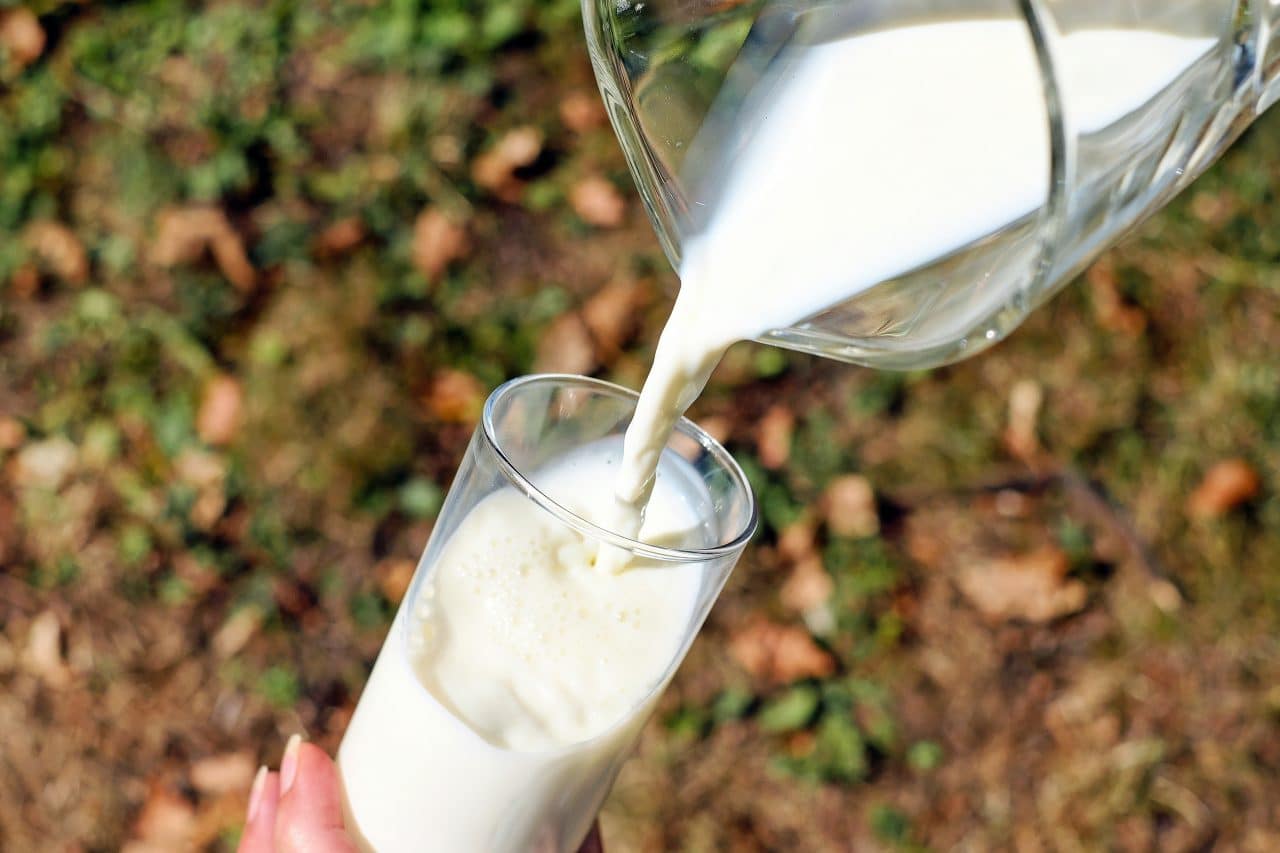 TWO recent Washington Post reports by Peter Whoriskey have raised doubts about organic standards in the US.

The first – Why your ‘organic’ milk may not be organic – accused the largest US organic milk producer, Aurora Organic Dairy, of disregarding USDA grazing requirements. The exposé found that rather than grazing daily on pasture as the organic law requires, signs of grazing were sparse and ‘at no point was any more than 10% of the herd out’.

Whoriskey also said that farmers are able to hire and pay their own inspectors to certify them as USDA Organic and that the USDA inspectors had carried out their annual audit of the dairy in November, well after grazing season, so weren’t in a position to know if the cows were grazed appropriately.

On its website, the dairy’s CEO Marc Peperzak said: ‘It is truly unfortunate that the Washington Post article disregards the plain language of the organic rules established under the NOP and distorts

Aurora’s rigorous production practices.’ He added that ‘the reporter’s bias led to several misstatements and omissions’.

A second article from Whoriskey – The labels said ‘organic.’ But these massive imports of corn and soybeans weren’t – reveals that a shipment of 36 million pounds of soya beans were fraudulently sold in the US as organic.

‘That switch – the addition of the “USDA Organic” designation – boosted their value by approximately $4 million, creating a windfall for at least one company in the supply chain,’ he added.

According to the article, the broker for the soya beans claims they may have been provided with false certification documents and about 21 million pounds of the soya beans have already been distributed in the US. The paper claims a similar situation has occurred with a further two grain shipments.

‘The three shipments, each involving millions of pounds of “organic” corn or soybeans, were large enough to constitute a meaningful proportion of the US supply of those commodities. All three were presented as organic, despite evidence to the contrary. And all three hailed from Turkey, now one of the largest exporters of organic products to the United States, according to Foreign Agricultural Service statistics,’ wrote Whoriskey.