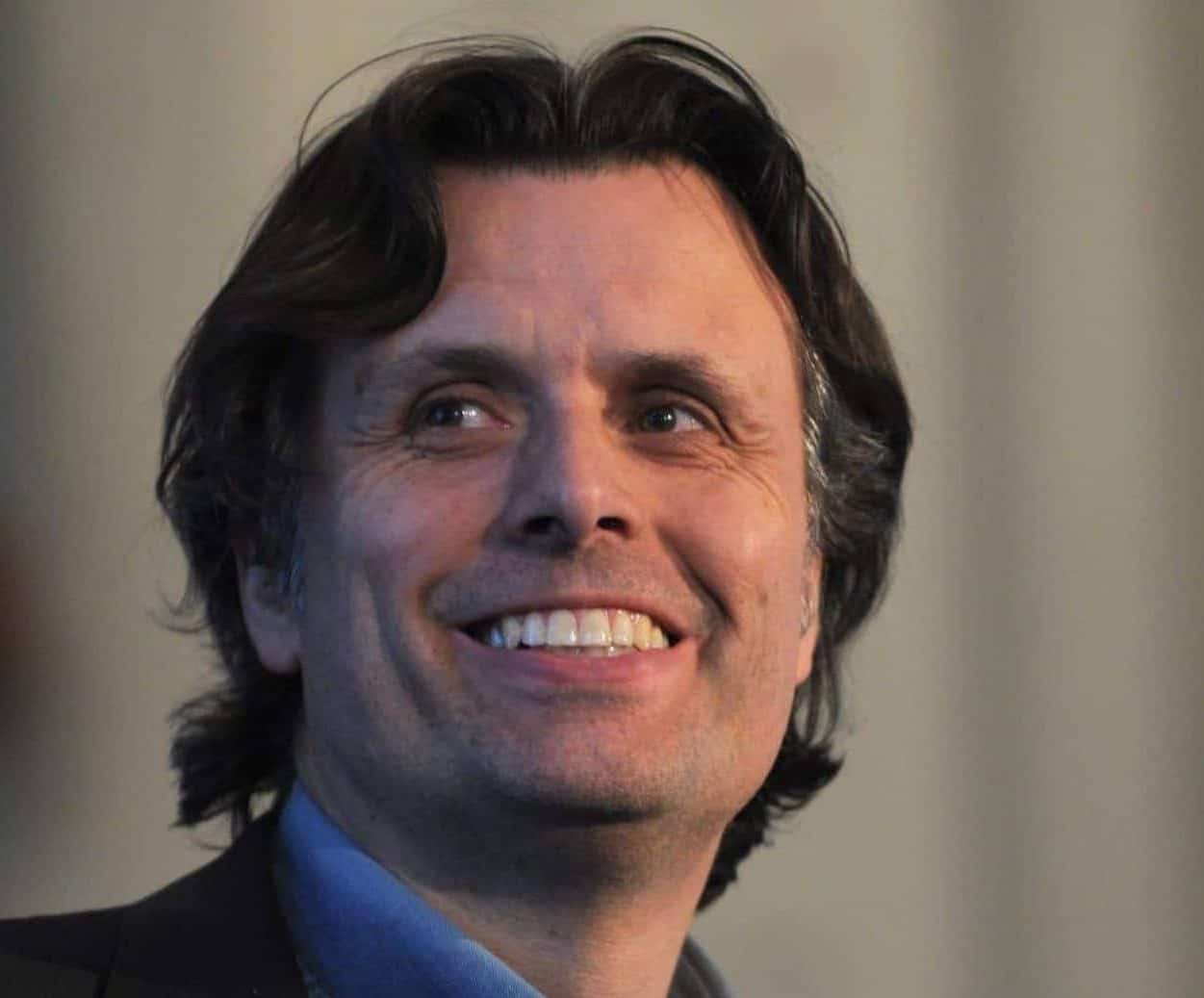 Earlier this year, a new industry association for gluten-free companies was launched. Diane Millis speaks to its chair Simon Wright to find out what it hopes to achieve

What is the background to the launch of the Gluten Free Industry Association (GFIA)?

In 2015 there was a series of very high profile and expensive withdrawals of free-from products from supermarkets, when it turned out they contained gluten. Brand holders were all saying that it’s costing a huge amount of money and is not good for the reputation of the sector, so I organized a couple of meetings to explore if there was something we could do collectively to make the products safer and better quality for consumers. It became obvious that these companies have lots in common on the technical side.

The Food and Drink Federation (FDF) offered to run it for us – it has over 30 similar full member associations and groups – so we accepted and launched the GFIA in January.

Who belongs to the GFIA?

We got quite a lot of publicity at launch so there is a list of other companies who would like to join. However, we have decided that, for the first year, we will have a closed membership while we sort out whether we have the right governance, structure, and so on. There is certainly room to expand the group (most FDF industry groups have around 20 members) so we will consider applications for new members later this year. We don’t just want big companies as members.

What does the GFIA expect to achieve?

We have identified three initial workstreams. The first is to give the sector more visibility in the business-to-business community and provide a single point of contact for the Government, the Food Standards Agency (FSA), local authorities, etc. That’s beginning to happen, and we are already talking to the FSA about various things.

We wouldn’t claim to represent the entire sector, but we are a sizeable proportion of the gluten-free industry so we can talk with some authority about what is going on.

The second area we want to look at is testing – specifically the testing methodologies currently being used and understanding false positives. Most people I’ve spoken to in the sector have had problems with false positives at one time or another.

The final workstream is looking at the problems companies have had with raw materials coming into the factory that should be gluten-free but are not. In some cases the supply chains are quite lengthy and involve a lot of different actors – importers, distributors, agents and so on – before you get back to the people actually making the stuff, who are frequently outside the UK. So we’re looking into developing a protocol that outlines what you have to do if you are supplying a product that ends up with a UK manufacturer of gluten-free foods.

Will the GFIA be entering public debates around issues concerning the sector?

We can only be a technically-based group and can’t be seen to be intruding on marketing, for example. However, the good thing about being an FDF group is that we have the use of its press office. We’re very happy to provide reactive statements and we may get to the point where we make proactive statements – we’ve got an open mind on that.

We are very keen to avoid stepping on other people’s toes, Coeliac UK for example, which has been working in this field very effectively for many years. We’re keen to complement what it does and have no intention of setting up our own standards or testing regimes. These exist, and we aren’t interested in duplicating them.

We are also absolutely not interested in looking at levels of gluten in products. I haven’t spoken to anyone who wants to change the 20ppm levels – there’s widespread support for that. The job that we are trying to do is to make sure that our member companies hit that number consistently and that you don’t go onto the FSA website and see that the first nine out of ten product withdrawals are all gluten-free products.

What about the nutritional quality of gluten-free foods, will the GFIA be looking at this?

This is a live issue for all our members. Without fail, whenever people in the industry talk about gluten-free the first thing they say is how well the market is doing, but the second thing they say is that it needs more work to be done due to the disparity between the nutritional content of gluten-free and the nutritional quality of conventional food.

The market is now split between approximately 45% of consumers who are buying free-from because they have an allergy or intolerance and 55% of people buying these foods because they feel that it is better for them. These so called ‘lifestyle consumers’ are buying products which, if you were to do a straight nutritional comparison, are in some ways nutritionally inferior. There’s a clear mismatch there and that’s something I think everyone would like to address.

Certainly the members of the GFIA that I’ve spoken to are acutely conscious of the fact that nutritionally there is scope for improvement and they need to do that. But the technical challenges are substantial.

Are there plans to go beyond gluten-free?

We’ve been asked if we will do something similar in other sectors such as dairy-free. But gluten-free is the only sector where we have a legal limit so it’s a really clear and unambiguous situation where everyone knows what they’re working towards.

We’ve also been asked if we would consider working beyond the UK. For the immediate future our focus is going to be on companies that are mainly operating in the UK. If someone sets up a similar organization in say Germany or Italy we could potentially cooperate with them. But, as with so many areas, it’s actually the UK that is leading the field. The UK has the most sophisticated gluten-free market, the most sophisticated products and marketing and, as a result, our supply base is the most sophisticated, which means we tend to get to problems before other people do.