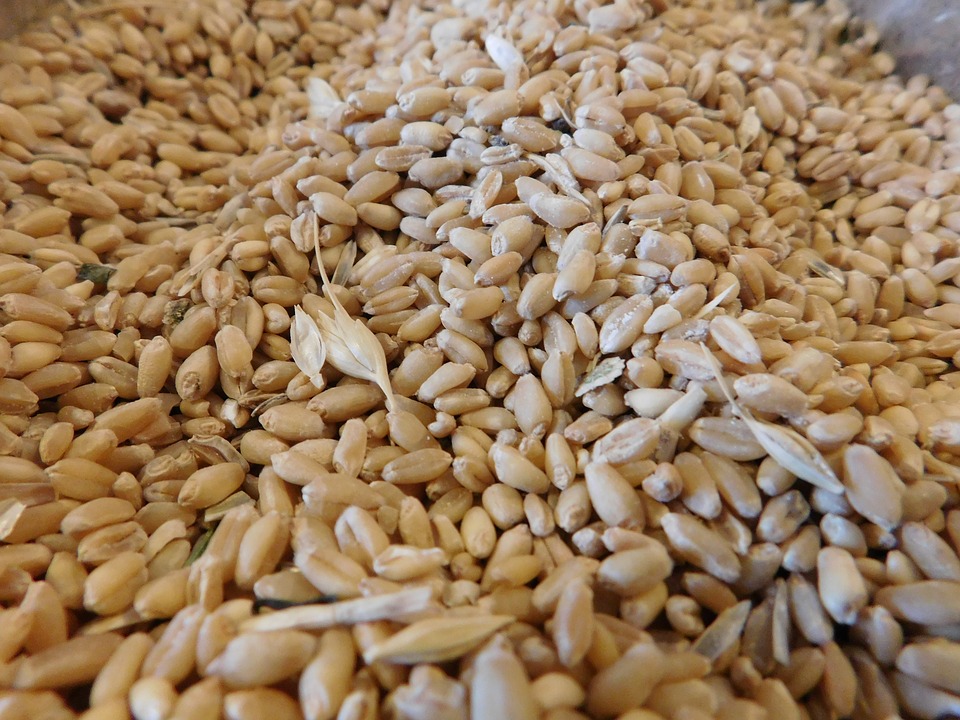 A new study suggests that substituting whole grains for refined grains in the diet increases calorie loss by reducing calories retained during digestion and speeding up metabolism.

The study, conducted by scientists at Tufts University in Boston, is published in the American Journal of Clinical Nutrition.

The research team conducted an eight-week randomized single-blind comparative study with 81 men and women between the ages of 40 and 65. People who ate a diet with whole grains, which matched the recommended dietary allowance (RDA) for fibre, lost close to an extra 100 calories per day due to a combination of increased resting metabolic rate and greater fecal losses. This is compared to people who ate refined grains without much fibre.

The researchers say that the extra calories lost by those who ate whole grains was equivalent of a brisk 30 min walk.