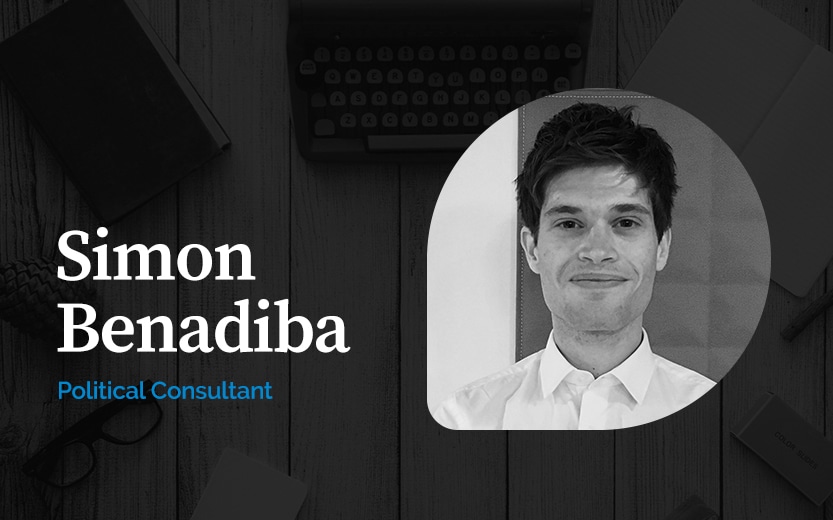 The impact of Brexit on the NHS has been a topic of debate since the controversial claim that it would free up £350 million a week to be spent on the NHS was plastered in large letters on the side of a bus hired by the Leave Campaign in the run-up to the EU referendum in 2016. Over the summer, Prime Minister Theresa May unveiled plans to increase, through a Brexit dividend, the NHS budget by an average of 3.4% a year by 2023 – hinting that the bus pledge was to be honoured.

Despite these spending plans, the UK’s exit from the EU promises to have far-reaching consequences for the NHS, affecting not only its staff and patients, but also – more indirectly – pharmaceutical companies and health retailers. This is because the pharmaceutical sector itself is part of a heavily integrated EU supply chain that relies on the free movement of ingredients and finished products to ensure access to medicines across multiple borders.

While the spectre of a no-deal scenario continues to haunt retailers, and as the Brexit cut-off date approaches, the question is how and to what extent health stores, pharmacies and other outlets may be impacted by the expected effects of Brexit on the NHS. Concerns have been raised that, in the event of a no-deal, potential customs delays at the border might result in a disruption to the supply of medicines and medicinal products for human use, limiting their timely availability to UK patients. At present, manufacturers can easily move products from one member state to another to meet the needs of the market. If a frictionless border is not delivered, and delays at port become consistent, all finished and component pharmaceutical products due to be moved between the UK and EU could be held at border checks, in warehouses or manufacturing facilities, leading to increased costs for both the NHS and businesses.

Although the Government advised companies to stockpile six week’s worth of medicines and medicinal products to avoid supply disruptions, border friction creates a risk that health stores and natural health retailers may have reduced access to certain essential components, and may have to pay more for them, passing on additional costs to customers and increasing the market price for finished products.

This is especially true given that the Government has committed to depart from the customs union and single market. In the absence of a new agreement on trade, the UK would therefore revert to World Trade Organization (WTO) rules for trade with the EU. In theory, the WTO’s Pharmaceutical Tariff Elimination Agreement (PTEA) means the UK will still be able to trade with the EU on the basis of a zero tariff for pharmaceutical products. In practice, however, not all pharmaceutical products are covered by the PTEA, with up to 1,000 finished products and 700 ingredients being currently excluded from the agreement, and thus subject to tariffs when traded on WTO terms.

In a country where the provision of medicines is almost entirely dependent on the purchasing decisions of the NHS, WTO tariffs could lead to higher costs for the NHS and, further, limit access to medicines for health retailers.